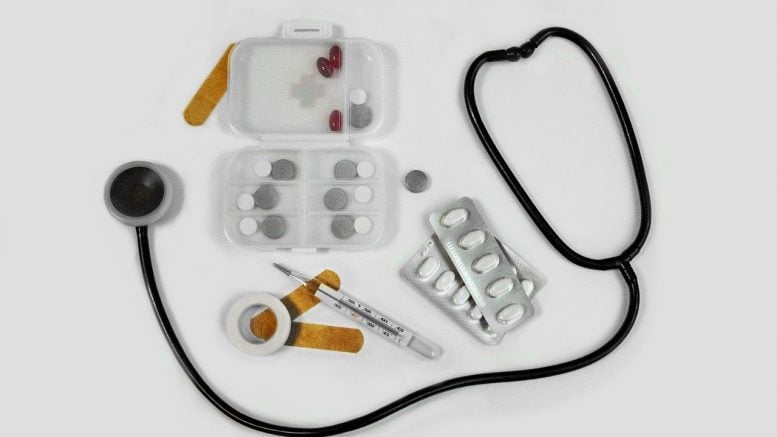 Recently, it was announced about new steps to provide clarity on developing new drug products in the age of individualized medicine by U.S. Food and Drug Administration.

For genetic diseases, recent approaches to testing and molecular diagnosis have allowed us to pinpoint, in some cases, the exact cause of a patient’s disease. For a patient with a very rare genetic disease, development of a drug product that is tailored to that patient’s specific genetic variant may be possible. This is an important advance in treatment for those with very rare genetic diseases, especially those for which there are no adequate therapies available to treat the disease. Often, these very rare diseases are rapidly progressing, debilitating, and in many cases, can lead to premature death if left untreated.

“Developing these products – also referred to as “n of 1” therapies by some because they are designed for a patient population of one person – brings a set of challenges and considerations not seen with the typical drug development process. First, the disease is often rapidly progressing, requiring prompt medical intervention. Therefore, development needs to proceed very quickly to have a chance at helping the individual. Second, drug discovery and development for these drug products may be carried out by academic investigators, rather than by biopharmaceutical or pharmaceutical companies. These investigators may be less familiar with FDA’s regulations, policies and practices, and less experienced in interacting with the FDA,” – the FDA said.

The Guidance For Individualized Medicine Developers

The guidance from FDA to developers ASO products on an approach to interacting with, and making regulatory submissions to, the FDA:

In a report now published in the New England Journal of Medicine, describe the discovery, development, and administration of an antisense oligonucleotide (ASO) therapy specifically designed for a single patient with CLN7 neuronal ceroid lipofuscinosis (a form of Batten’s disease), a fatal genetic neurodegenerative disorder.

The authors showed that the retrotransposon insertion in this patient led to missplicing of the MFSD8 messenger RNA (mRNA) and probably to premature translational termination. The authors devised candidate ASOs that were intended to “correct” the missplicing of the mRNA and selected a candidate ASO that, in cultured patient fibroblasts, resulted in an increase in the ratio of normal to mutant mRNA.

Evaluation of lysosomal function in vitro showed improvements in the presence of the ASO. After an abbreviated toxicologic evaluation and after obtaining authorization from the Food and Drug Administration (FDA) and expedited institutional review board approval, the investigators administered the compound intrathecally to the patient in ascending doses.