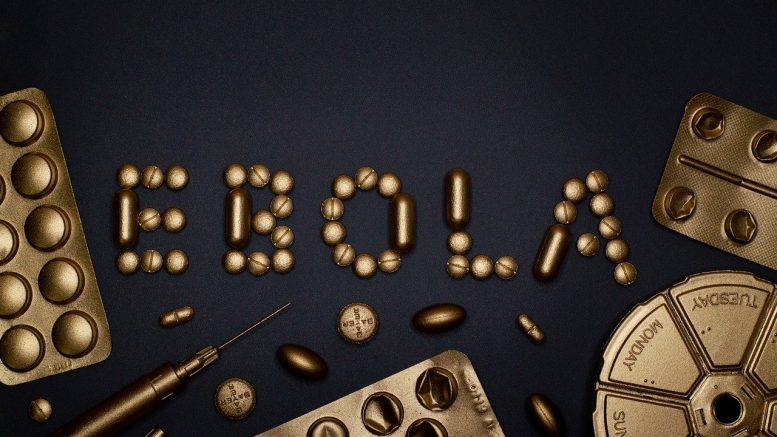 On December 21, the U.S. Food and Drug Administration approved Ebanga (Ansuvimab-zykl), a human monoclonal antibody, for the treatment of ebola (zaire ebolavirus) infection in adults and children.

Ebola virus disease (EVD) is a deadly disease with occasional outbreaks that occur primarily on the African continent. EVD most commonly affects people and nonhuman primates (such as monkeys, gorillas, and chimpanzees). It is caused by an infection with a group of viruses within the genus Ebolavirus. Ebanga blocks binding of the virus to the cell receptor, preventing its entry into the cell.

Signs And Symptoms of Ebolavirus

Symptoms may appear anywhere from 2 to 21 days after contact with the virus, with an average of 8 to 10 days. The course of the illness typically progresses from “dry” symptoms initially (such as fever, aches and pains, and fatigue), and then progresses to “wet” symptoms (such as diarrhea and vomiting) as the person becomes sicker.

Primary signs and symptoms of Ebola often include some or several of the following:

EVD is a rare but severe and often deadly disease. Recovery from EVD depends on good supportive clinical care and the patient’s immune response. Studies show that survivors of Ebola virus infection have antibodies (proteins made by the immune system that identify and neutralize invading viruses) that can be detected in the blood up to 10 years after recovery. Survivors are thought to have some protective immunity to the type of Ebola that sickened them.

Zaire ebolavirus is one of four Ebolavirus species that can cause a potentially fatal human disease. In the PALM trial, the safety and efficacy of Ebanga was evaluated in a multi-center, open-label, randomized controlled trial.

The most common side effects:

“Patients who receive Ebanga should avoid the concurrent administration of a live virus vaccine against Ebolavirus. There is the potential for Ebanga to inhibit replication of a live vaccine virus and possibly reduce the efficacy of this vaccine,” – the FDA warns.

Care For High-Risk Patients During The Epidemic

Be the first to comment on "FDA Approves Ebola Treatment"