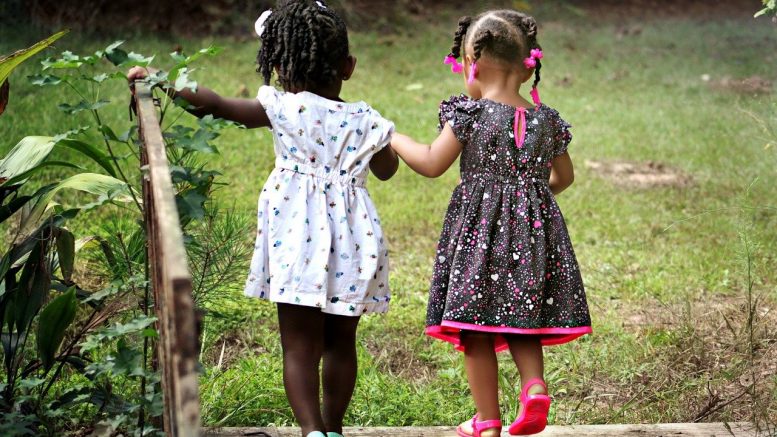 To date the outbreak of the recombinant herpes zoster (HZ) is coming bigger in the U.S., the most of the advice received by eligible recipients of the vaccine (Shingrix) is focused on protecting oneself from shingles and its complications. Besides, at now there are another question that should be discussed: protecting vulnerable family members and friends from a potential case of .

“The death of a 30-year-old Texas man made headlines in July when he got infected with the coronavirus after attending a “COVID-19 party.” According to the chief medical officer at Methodist Hospital in San Antonio, the man said he attended a gathering with an infected person to test whether the coronavirus was real and to gain immunity from it. This isn’t the first time Americans have signed up for intentional virus exposure in the hopes of achieving immunity. Before the chickenpox vaccine became available in 1995, many parents hosted “chickenpox parties” with similar infection and immunity goals for their children,” – The New York Times writes.

Chickenpox is a highly contagious disease caused by the varicella-zoster virus (VZV). It causes an itchy, blister-like rash. The rash appears first on the chest, back, and face, and then spreads over the entire body. Each year, more than 3.5 million cases of chickenpox, 9,000 hospitalizations, and 100 deaths are prevented by chickenpox vaccination in the United States.

CDC recommends two doses of chickenpox vaccine for children, adolescents, and adults who have never had chickenpox and were never vaccinated. Children are routinely recommended to receive the first dose at age 12 through 15 months and the second dose at age 4 through 6 years.

People 13 years of age and older who have never had the disease or received the vaccine should get two doses, at least 28 days apart. Some people with a weakened immune system who do not have immunity against chickenpox may be considered for vaccination after talking with their doctor.

“According to a global survey of about 8,700 adults, only three percent reported knowing that the virus that causes chickenpox can also cause shingles. Chickenpox typically resolves for most children within a week. But rarely and in high risk groups, it can lead to serious complications such as streptococcal infections, encephalitis, meningitis, stroke and death,” – The New York Times reported.

Who Should Not Be Vaccinated?

Some people should not get chickenpox vaccine, or they should wait.

People should check with their doctor about whether they should get chickenpox vaccine if they:

“If the child has no immunization and is healthy, get their first shot right away,” said Dr. Anne Gershon, M.D., a pediatric infectious disease specialist and researcher at Columbia University’s Vagelos College of Physicians and Surgeons. There is also no need to wait until age 4 for a booster dose. “Give them the second shot early,” she said. “You could give it at 18 months.”

Be the first to comment on "Chickenpox Vaccination And Risks"