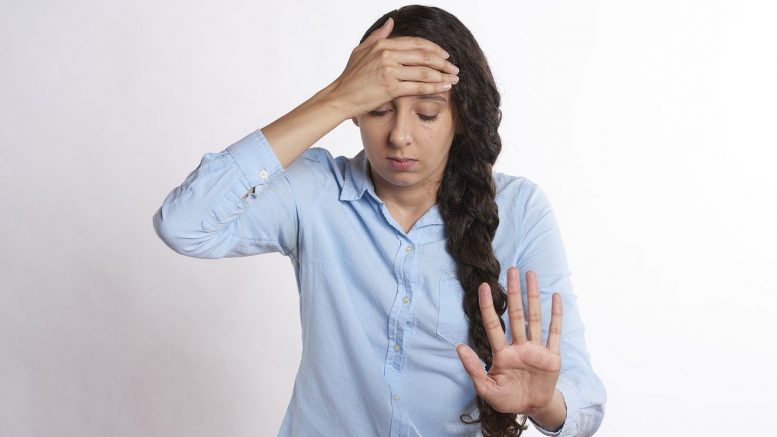 Impel is focused on the development and commercialization of transformative therapies for patients living with central nervous system (CNS) disorders with high unmet medical needs and INP104 is the Company’s first therapeutic candidate to be submitted for U.S. regulatory review.

A migraine can cause severe throbbing pain or a pulsing sensation, usually on one side of the head. It’s often accompanied by nausea, vomiting, and extreme sensitivity to light and sound. Migraine attacks can last for hours to days, and the pain can be so severe that it interferes with your daily activities.

One or two days before a migraine, you might notice subtle changes that warn of an upcoming migraine, including:

Researches For An Acute Migraine Treatment

The NDA (New Drug Application) submission for INP104 is supported by safety results from the pivotal Phase 3 STOP 301 study, in which over 5,650 migraine attacks were treated over 24 or 52 weeks.

In 85% of reported migraine attacks, patients did not require rescue medication. Initial onset of pain relief as early as 15 minutes was reported by 16.3% of patients, which continued to improve over time.

“The submission of INP104 represents our first NDA and marks a major milestone for Impel as we rapidly advance our pipeline of differentiated, potentially transformative therapies for people living with CNS disorders,” said Adrian Adams, chairman and chief executive officer of Impel NeuroPharma.

“Based upon the previously reported positive results of the STOP 301 study, we believe that INP104 has the potential to provide an important new option for people who need a fast, effective, and consistently reliable acute treatment of migraine headaches.”

Alcohol-Based Hand Sanitizers From Mexico Are On Import Alert

Be the first to comment on "Impel Neuropharma Acute Migraine Treatment"