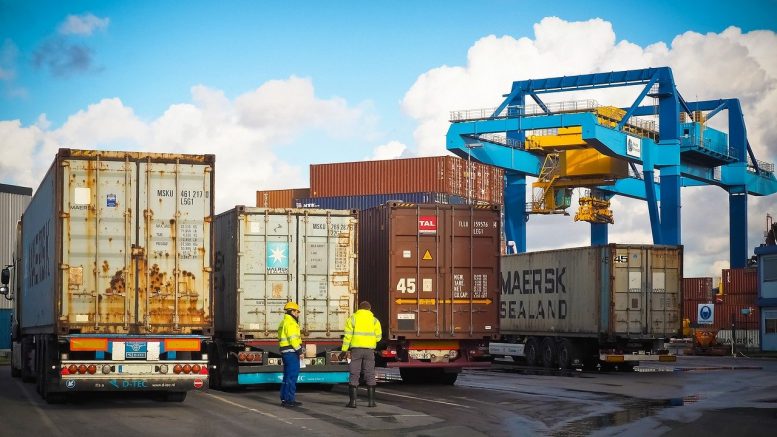 The Food and Drug Administration (FDA, the Agency) recently announced about proposing to amend its regulations to implement a provision of the Federal Food, Drug, and Cosmetic Act (FD&C Act), about States or certain other non-federal governmental entities would to be able to submit importation program proposals to FDA for review and authorization. Besides HHS (The Department of Health and Human Services) stated about Trump Administration decision to allow drug importations from other countries, promising to pass discounts onto consumers in an effort to follow through on the president’s executive order on drug pricing.

FDA supported this initiative, and allows for proposals for the importation of certain drugs from Canada and other countries on a state-by-state basis, and also allows for drug importation by pharmacists and wholesalers.

In the view of APhA this decision can be a cause of introduce counterfeit or unsafe drugs.

“APhA is disappointed that FDA would risk the safety and security of our nation’s drug supply by creating a complex and convoluted program allowing legal importation of certain drugs from Canada. We believe FDA’s new drug importation program is not a safe way to reduce drug prices—and puts patients at risk,” – said in the article.

The most important question in all these debates: Is the price cut real? Will the quality of medicines decrease? APhA already expressed their fears about quality and safety of import drugs, but the question of lower price is still open.

After analyzing all information APhA came to the result, that savings would come, not from any difference in the drugs themselves, but from a difference between the Canadian and American health care systems. Canadian system is different, because they have single-payer health care system and that system negotiates drug prices with companies.

According to this information, U. S. just adding a middleman into drug system import. The plan is to buy medicine, that not new to the U.S. domestic market, but was already passed through Canadian negotiation, and has Canadian price.

Besides APhA said “Given the additional steps in the supply chain, such as relabeling and laboratory testing requirements, additional reporting systems, and the fact that most high-cost drugs are excluded from the program, it fails to produce significant cost savings to American consumers.”

By the way a coalition of 15 Canadian medical professional and patient groups are asking their government to protect their pharmaceutical supply. Canada already experiences drug shortages, the group says.

“Hospital and community pharmacies in Canada are resourced to serve the Canadian public,” the coalition’s letter read, noting that the country only has 36 million residents. “They are not equipped to support to the needs of a country 10 times its size without creating important access or quality issues.”

The group wants Health Canada to express opposition and implement legislation or regulations to restrict it, but the final decision is still open.

Be the first to comment on "Pharmacy Groups Oppose Importation Program"