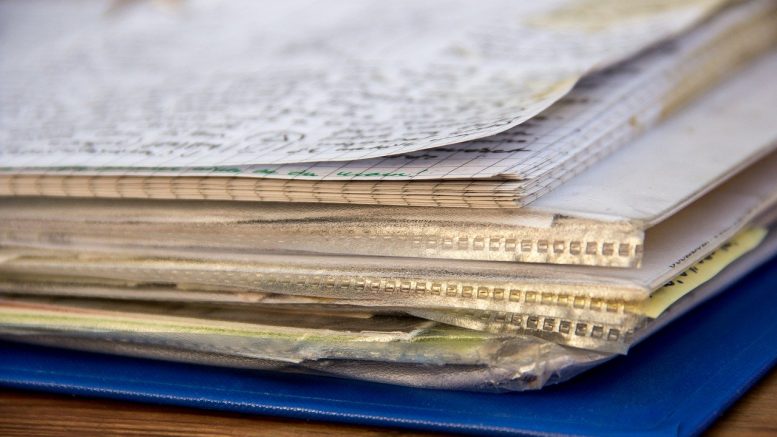 Originally, Celgene sued Dr. Reddy’s in connection with its Revlimid in October 2016, but this lawsuit did not assert the MDS patents. The MDS patents were subsequently asserted on July 20, 2017, that’s why, to avoid being time-barred, Dr. Reddy’s filed the IPRs within one year of service, on August 3, 2018.

Bristol has agreed to provide Dr. Reddy right to use Celgen license, which is needed to manufacture and sell certain volume-limited amounts of generic lenalidomide in the U.S. beginning sometime after the March 2022 volume-limited license date that Celgene previously provided to Natco.

Besides, until January 31, 2026 Dr. Reddy’s would have unlimited quantity of generic lenalidomide in the U.S. to manufacture and sell, according to Celene agreement.

An antineoplastic agent, an immunomodulatory, has both immunomodulatory and anti-angiogenic properties. Lenalidomide, marketed also under the trade name Revlimid, is a drug used to treat multiple myeloma (MM) and myelodysplastic syndromes (MDS). For MM, it is used after at least one more course of treatment and usually in conjunction with dexamethasone. It is taken internally.

Common side effects include diarrhea, itching, joint pain, fever, headache, and trouble sleeping. Serious side effects can include low platelet counts, low white blood cell counts, and blood clots. Use during pregnancy may harm the baby. People with kidney problems may need a dose adjustment. In chemical structure, it is similar to thalidomide, but has a different mechanism of action.

Lenalidomide was approved for medical use in the United States in 2005. It is listed on the World Health Organization’s Essential Medicines List.

“We are pleased with the settlement agreement, and look forward to bringing a generic version of lenalidomide to market soon subject to regulatory approval for the benefit of patients,” says Marc Kikuchi, CEO, North America Generics, Dr. Reddy’s Laboratories.

ICICI Securities Limited (I-Sec) (subsidiary of ICICI Bank Ltd.) said that according their calculations this development provides certainty to launch and a material earnings accretion over FY23-FY26. It estimates Dr Reddy’s to generate cumulative sales and PAT of $2.5 billion and $1.6 billion respectively over this shared exclusivity period.

Global brokerage Credit Suisse said that the Revlimid generic cash flows should be significant for the company (over $700 million). The brokerage maintained an ‘Outperform’ rating and raised the target price to Rs 5,750 from Rs 5,100 per share earlier.

Be the first to comment on "Dr. Reddy’s Settles Revlimid Patent Litigation"