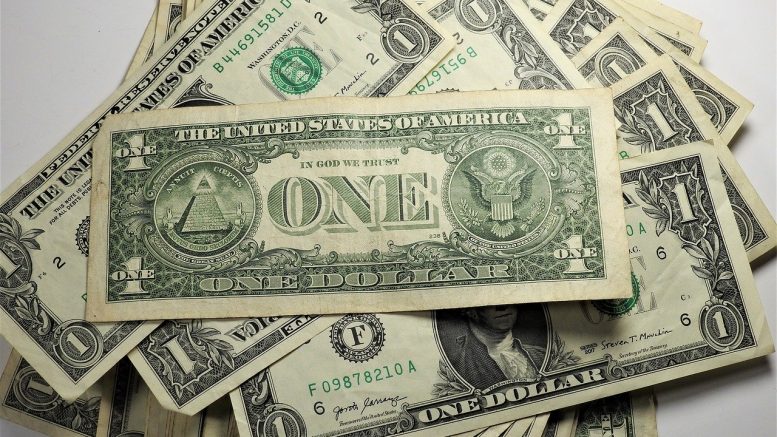 Recently it became known that The Oklahoma Board of Pharmacy fined CVS Health $125,000 because they began to receive complaints about mistakes that overworked staff made.

CVS was forced to agree with the charges after massive prescription errors were found out, besides there are was evidence of inappropriate employee behavior, etc. The New York Times informed that The board audited 4 pharmacies since 2019 to 1st quarter of 2020.

Fined CVS pharmacy reported that they agree with accusations from the Oklahoma Board of Pharmacy against the 4 pharmacies.

Still, this fact doesn’t mean that CVS Pharmacy agreed with complaints. “We’ve agreed to settle this matter to avoid the time and expense of a protracted hearing process and to foster a positive working relationship with the Oklahoma Board of Pharmacy,” CVS Pharmacy stated.

During the inspection were found about 22 percent of errors, that means that almost every 4th prescription contains mistakes. Out of 305 checked documents 66 contained mistakes, some of them was more considerable than others.

This topic is very important for Americans because only in 2017, over four billion prescriptions were filled at pharmacies across the United States. Given their sheer prevalence, prescriptions are a key source of medical errors. In fact, prescription errors account for 70% of medication errors that result in harm.

At CVS drugstore in Bartlesville, Oklahoma, auditors discovered about 6% mistakes rate, that consist the wrong dose of an antibiotic for a 1-year-old and multiple other error including the frequency of drug.

As the New York Times reported at the drugstore auditors “witnessed a chaotic scene including the phones ringing almost all the time, along with constant foot traffic and drive through traffic. The head pharmacist noted that she had lost a considerable amount of her support staff, so she “was not terribly surprised that an error could have occurred”

CVS stated that their company the highest priority is safety, and they always ready to change and improve. In the statement CVS said that they’re using technology and training to enhancing accuracy, regularly do internal check of the quality their pharmacy services, besides they have a system of feedback from pharmacists and pharmacy teams.

The pharmacy chain reported that their decisions about staffing, labor hours, workflow process, technology enhancements and other operational factors are all made to ensure that they have appropriate levels of staffing and resources in place at each pharmacy for the safe and accurate filling of prescriptions. If a pharmacist has a legitimate concern about working conditions, company make effort to address that concern.

The company also pledged to send a memo to its pharmacists in Oklahoma underlining the importance of a law that requires them to take action if working conditions in their pharmacies could lead to problems safely filling prescriptions, according to The New York Times.

The memo also need to make clear that pharmacist is not to face retaliation for documenting and reporting such an issue.