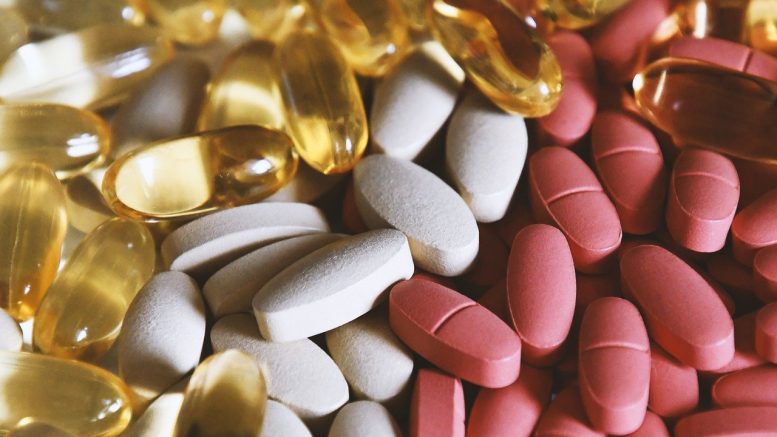 A current study suggests that improvements to public health policy have to be made sparingly because the chances undermine the future agreement and that the public would comply with essential modifications to medical advice, according to researchers at the University of Exeter.

The research has stated that people who believe they know more than their health care professionals are less likely to follow new medical guidelines. This group would benefit from health information being communicated otherwise, according to a press statement.

Investigators experimented with the University of Exeter, the University of Utah, and Stony Brook University to test whether people would be willing to improve the way they take antibiotics, meaning to stop when they feel better, instead of the long-standing advice to make a full course. The purpose of the investigation was to learn how the public may respond to a potentially dramatic shift in official health information.

The findings showed that matched with the standard “complete the course” message, informing the public to stop early on average shifted personal beliefs by 16% and behavioral intent by 19%, according to the research authors. The change in advice did not change the probability of health care specialists.

The members rated their medical information relative to both scientists and practitioners, and the study found that partners with a high degree of respect to experts in these ratings were more likely to follow the new advice, according to the research authors. Those who did not have much regard for experts were less likely to update factual beliefs about medicines and less likely to take up new directions.

“Our study reveals all the settings to therapeutic advice need to be made sparingly, something the pharmaceutical service already aims to do. We have noticed people will take new management on board, notwithstanding their prior beliefs, but they also don’t like change,” has stated a lead research author Ben Lyons, MD, lead research author in a press release.

“As a result, some information may need to be tailored to reach this group better, as they won’t be open to advise, which only implies they submit to authority.”

According to the study authors, 64% of the members correctly recognized that medicines could kill bacteria before taking part in the study; yet, 38% incorrectly concluded that they could kill viruses.

Professor Jason Reifler, from the University of Exeter, a member of the study team, said: “Given the existential threat to global health posed by antibacterial protection, it is necessary to measure public opinion about antibiotics.

We have found the public would be willing to follow valuable, specific health support even if they serve a shift from current practice, but this may make them less inclined to comply with other advice in the future.”

Besides, 20% of mistakenly admitted that they work on most coughs and colds. Concern about antibacterial defense was high, with 67.5% revealing that they are concerned about this issue, and 20.5% agree.

Be the first to comment on "The Antibiotics Research: Great Changes"