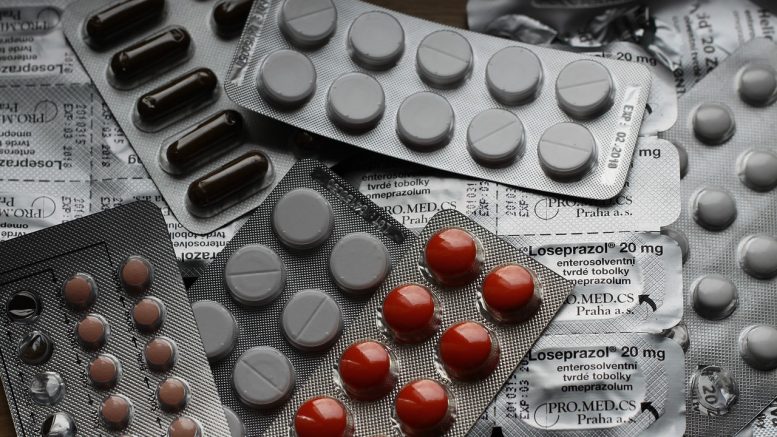 In new remarks to the US government, several medical organizations say that mergers of major corporations, such as CVS Health and Aetna, have had critical anti-competitive results without increasing the price and characteristics of health care.

Earlier this year, the companies have offered new guidelines for learning how to evaluate and whether to support potential mergers seeking to combine firms that don’t compete with one another but operate in the same supply chain.

In the previous interviews of the CVC government, they mentioned the following: As a combined company, we are working to transform the consumer health experience and build healthier communities by offering care that is local, easier to use, less expensive, and puts consumers at the center of their attention.

Citing the CVS Health/Aetna and Cigna/Express Scripts mergers as well as the OptumRx affiliation with UnitedHealthcare, the pharmacy organizations stated that vertical merger in the pharmacy sector had yielded anti-competitive results without guaranteed increases in cost or level of care.

The companies should create a regulatory government that does not allow these actions to harm health care access, quality unduly, and service, the organizations supported.

In the science sector, the three largest pharmacy benefit administrators (PBMs) control more than three-quarters of all prescriptions filled in America–equaling over 3.3 billion prescriptions, the groups wrote.

“Each of these PBMs has been linked with other, equally powerful organizations in the healthcare value chain. This surge in upward consolidation has created an oligopoly of combined healthcare companies controlling nearly all aspects of the healthcare and pharmacy supply chain,” the groups addressed.

“As patients’ out-of-pocket costs and premiums continue to rise, while quality and service levels decline, the companies need to be as skeptical of effectiveness claims in vertical activities as they are in horizontal transactions.”

A growing body of analysis evidence, including from current and former agency officials, notes that vertical consolidation in health care has led to increased prices without compensating improvements in quality, they wrote.

“Given the evidence of anti-competitive harm from vertical concentration, we ask the federal antitrust enforcement agencies to consider renewed approaches to tackling concentration in the health care sector.” the cost and quality of health care.

Healthcare sphere is currently on the top of the popularity, yet there are lots of companies which are not ready to compete with their rivals in quality case, so they do it utilizing increasing the drug price. Those organizations usually fail. Hope, in the nearest future, there will not be new dramatic price increases in the pharmacological area.