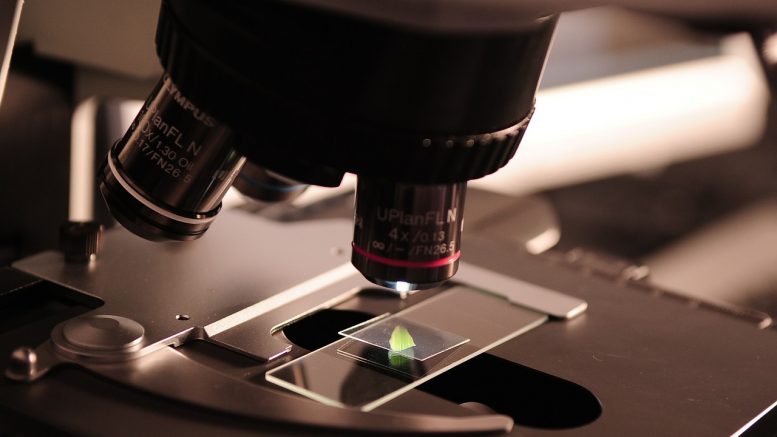 The range of HIV/AIDS medicine in America has evolved immensely in new years over the science landscape. Roosevelt University’s College of Pharmacy (RUCOP) is accommodating to highlight this shift in its modernized HIV/AIDS care and training plan.

Professor Jason Alegro, PharmD, BCPS, BCIDP, an infectious illness clinical pharmacologist at Mount Sinai in Chicago, Illinois, has been with the MINHC business since its inception in the fall of 2018 after he became involved in the early stages of its development. He became a schoolmaster of the combined course for the fall term of 2019 and anticipated to remain in this role for years to come.

Alegro stated that he had seen firsthand the therapy of HIV/AIDS transform undoubtedly due to meaningful advancements in the healing options for these sufferers.

“In the years of my practice, the medications that are treating sufferers with HIV are so powerful that someone who has HIV and takes medicines properly has nearly the same lifespan of someone who doesn’t have HIV,” Alegro stated in an audience with Pharmacy Times®.

As the medications that currently treat HIV have become much more efficient, they have also been demonstrated to be safer for patients long-term than were before HIV medicine regimens. For example, one pill a day is now satisfying for a sufferer to receive a highly effective dose that regulates the temperature.

“For my participants, this is a healing revolution. We have changed a disease that was a death sentence after diagnosis to a chronic, controllable condition,” Alegro stated.

He is using his expertise in infectious diseases, Alegro’s cutting-edge program ties in the standard curriculum of HIV, which covers the pathophysiology and therapy of multiple comorbid states, with modernized content.

According to Alegro, many followers come into the course with a perception of HIV being a problematic, daunting condition to deal with in the pharmacy because they may feel awkward when communicating with the sufferers. Nevertheless, past students who have achieved this course can now say differently.

May Alebraheem, the PharmD candidate at RUCOP, said she feels more positive in her treatment of sufferers with HIV after completing Alegro’s HIV course.

“Looking back at HIV, it was a major stigma to deal with seeing mortality rates, but the progress we see currently is unprecedented,” Alebraheem stated in an email to Pharmacy Times®. “Now, understanding how to tailor the regimens specifically to the sufferer is not only good for adherence, but it makes us stand out as strong candidates and prospective pharmacologists to drive better health outcomes forward.”

PharmD nominee Sara Koehnke, who currently operates for a pharmacy that practices in HIV medicines, said the lessons she has learned from Alegro’s course compare to her day-to-day responsibilities.

“This course has accommodated me better understand the reasoning behind certain counseling points our pharmacologists provide and why certain medications are administered more often at my site,” Koehnke stated in an email to Pharmacy Times®. “As a technician, I had some knowledge from our workplace pieces of training, but my pharmacy course assisted pull a lot of pieces together, so I have a better knowledge of the big picture.”

In addition to RUCOP, evaluation of HIV education is being done at integration sites in Illinois, Iowa, Kansas, Michigan, Missouri, Minnesota, and Ohio. Although this practice has been concentrated in the Midwest, Alegro hopes to see the program published on a national level.

“Since we have patients that live with HIV, they are living longer because drugs are so potent, and there is an improvement in our access to medicines,” Alegro maintained. “It is also more likely than not that the health care providers will work with HIV sufferers in their career.”

Be the first to comment on "The Modernized HIV/AIDS Care"