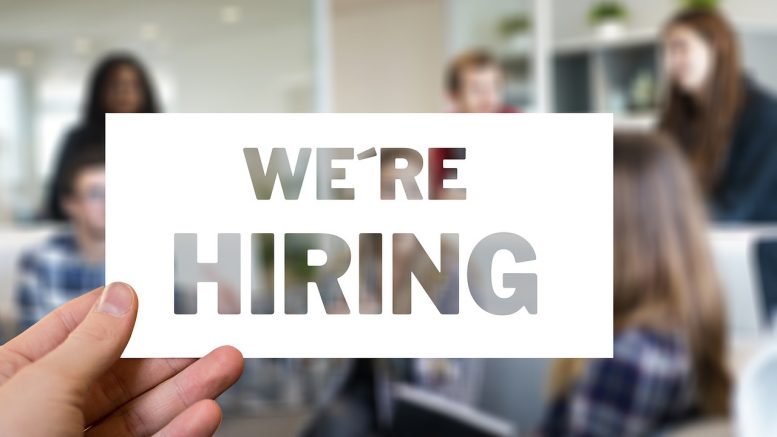 Unusual primary care networks (PCNs) have been required to hire pharmacologists with less knowledge than they needed because there are not enough working at the expected level, NHS England has established.

In a conversation with The Pharmaceutical Journal in January 2020, Nikki Kanani, primary care medical administrator for NHS England and NHS Improvement, told there had been trouble in supplying qualified pharmacologists in some areas of the country, particularly in the South West of England.

“It does vary around the country, so some people will assume that they’re fully restored as a PCN, [and] some areas are fighting for one particular group or another,” she replied.

“Some areas had to hire notable apparently a little bit less sophisticated, and that wasn’t certainly their plan, but they’ll be able to do the training and get them on track and get them provided to do the things they want to do as a PCN over time,” she continued.

Her comments come as the Pharmacist’s Defence Association (PDA) notifiedon 27 January 2020 that NHS England’s proposals for PCN pharmacists to review the medication of millions of patients may put sufferers at risk.

In its consultation response to draft proposals for performing structured medication inspections from April 2020, which was published in December 2019, the PDA said the plans were based on an opinion of having a “full complement” of qualified pharmacologists in place rather than on the available workforce.

The consultation response led out that it is estimated there will be 3,600 clinical pharmacologists for 2020/2021 — three per PCN — working alone at a senior level and capable of carrying out structured medicine reviews or the enhanced health in care home service. Nevertheless, in reality, most recently hired staff does not yet have this level of expertise.

In its response, the PDA called on NHS England to halt the current meeting and perform a full impact evaluation on the workforce as well as reviewing the current timescale.

“Much of the evidence that pharmacologists can decrease pressure for GPs is based on senior clinical pharmacologists working independently having built up competencies over many years of administered practice.

“We have already seen time-pressed GPs ordering junior clinical pharmacologists to understand responsibilities far beyond their competency. These workplace requirements will only develop if these new terms were to go ahead in the proposed timescale,” the PDA’s consultation response stated.

It follows other consultation responses from the profession published after it closed on 15 January 2020, including the Royal Pharmaceutical Society, which warned current methods might be too ambitious. More time is needed to grow and embed the workforce.

Graham Stretch, clinical manager of Brentworth PCN, told The Pharmaceutical Journal: “It shouldn’t come as a wonder to anybody there’s a shortage of oven-ready druggists … you can remedy that fairly immediately, but that’s in two years, not two months.”

He added that the NHS England terms were laudable, but they were not going to be quickly doable at that kind of scale.

“I’m optimistic that these explanations will be taken on board to allow us time to build that workforce.”

And combined care jobs between hospitals or community medicine and PCNs would probably be the way forward with some beautiful models being developed, he stated.