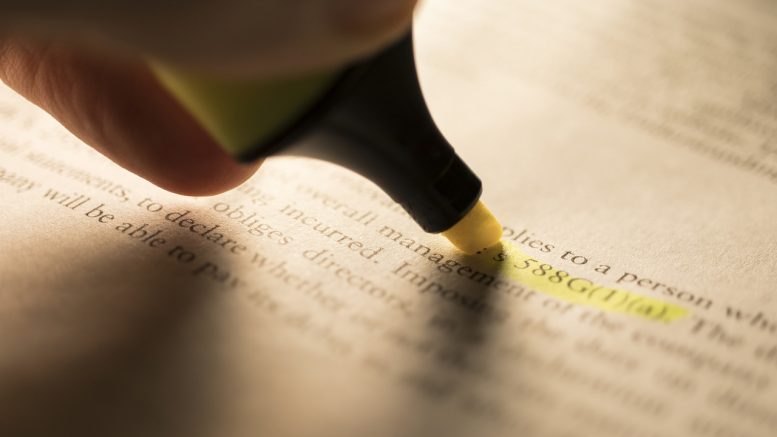 On Tuesday, January 13, the National Community Pharmacists Association (NCPA) has stated a case is turning its way through the courts.

“A few of PBMs (Pharmacy Benefit Management)  that opponent the most successful corporations in the world anyhow operate with the tiny mistake because of uncertainty over whether federal law acquires the states from setting them,” declared Mustafa Hersi, NCPA’s vice president and global counsel.

“They have left to control the cost of pharmaceutical prescriptions for patients, but they are making local stores out of business. There is a bipartisan agreement in the events that the PBMs must be ordered. Based on what is at stake, we are convinced that the Supreme Court will take the case.”

“We obtained many complaints from pharmacologists about how PBMs pay them for the cost of prescription medications,” Jessica Ray, a spokesperson for Rutledge’s office, told Pharmacy Today in July 2018.

In reply, Rutledge’s office began reviewing whether decreased payment rates and disparate reimbursement across several pharmacies were forbidden under provisions of Arkansas’s Deceptive Trade Practices Act. “Depending on what we find, we will aggressively go after the PBMs that infringed the law,” Ray replied.

Rutledge’s study concluded that PBMs outraged Act 900, which completely bans PBMs from paying drugstores below the medicines’ cost to acquire the medication. Act 900 also includes provisions that mandated the disclosure of PBMs’ hidden profit motives to customers and health plans.

The Eighth Circuit Court of Appeals sided with the PBM lobby in an ensuing prosecution, blocking Arkansas from enforcing Act 900.

The Circuit Court ruled that ERISA (Employee Retirement Income Security Act) preempts the state from restricting questionable business practices that are destroying local pharmacies. NCPA stated in its January 8 statement. The U.S. Solicitor General subsequently filed a brief with SCOTUS (Supreme Court Of The United States) that disagreed with the Eighth Circuit’s decision. SCOTUS declared its decision to hear the case on Friday, January 10.

Arkansas is hardly the only state fighting back against PBM practices and drastically decreased reimbursement rates. States across the country have passed or are acknowledging legislation allowing state regulation on how PBMs can operate.

Be the first to comment on "Big-Time PBM Scrutiny: The Arkansas Case"