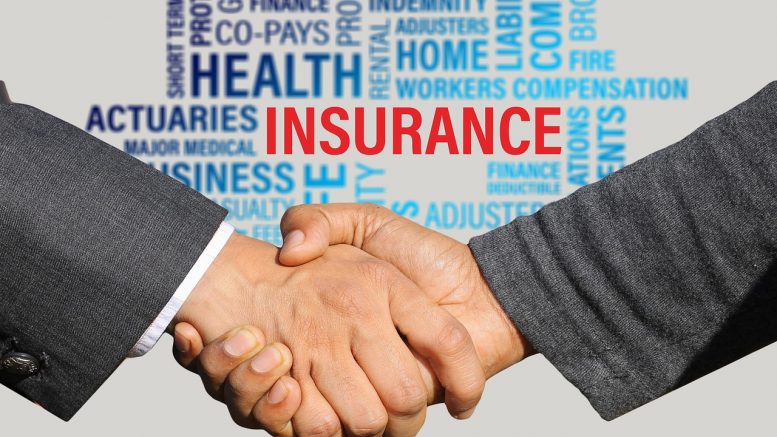 At the beginning of the year, Judge Richard Leon of the United States District Court in Washington concluded his study of the United States Justice Department’s determination to permit CVS Health, the owner of the most extensive drugstore chain and one of the largest medicine profit managers (PBMs), and Aetna, a leading American health insurer, to merge, concluding that the contract did not break antitrust law.

While many in the healthcare business had voiced concerns that the merger would hurt competition, expressly affecting independent drugstores, Aetna agreed to sell its Medicare prescription drug plan business to WellCare Health Plans to open up the market further. In granting the motion, Judge Leon stated that “CVS’ and the government’s spectators, when connected with the existing record, persuasively support why the businesses at issue are not only highly aggressive today, but are likely to continue so post-merger.”

But Kamaljit Behera, a transformational health senior industry analyst with Frost & Sullivan, a global market analysis and analysis firm, says critics’ attention of the merger is not without value. With this arrangement now in place, CVS has no real reason to keep drug prices lower for insurers who are competing with Aetna, especially as WellCare remains to rely on CVS for pharmacy benefit administration and retail pharmacy services. And it’s not clear that Centene’s decision to acquire WellCare for $15.27 billion, which many hoped would reduce potential antitrust issues, will balance those concerns.

“We see additional consolidation of power,” he said. “Today, five PBMs control more than 85% of the market, and the top five pharmacies have more than 40% of the retail market share. This concentration of power without obligation of clarity in boundaries and rebates is one of the reasons for the enigmatic and high drug pricing in the United States.”

Since November 2018, the industry has thoroughly followed CVS’s change from a pharmacy chain to a more all-encompassing health assistance company. CVS has added additional primary health services at its MinuteClinics as well as increased its virtual care benefits for patients with chronic health ailments. Besides, it has availed itself of Aetna’s vast trove of data to help identify the right locations for future clinics and HealthHUBs.

The company also plans to open 1500 more HealthHUBs—which present health services right in its pharmacy retail stores—by 2021. Taken together, these moves show the kind of market power CVS,’ and Aetna’s federation has brought to bear.

While the deal had not adequately gone through until this latest review, CVS and Aetna were already primarily operating as a single entity—a fact that did not go ignored by Judge Leon, who took a moment to punish the general practice of companies acting as if organization deals were connected while the decision remained under court review, as needed by the Antitrust Procedures and Penalties Act, better known as the Tunney Act.

“If the Tunney Act is to suggest anything, it surely must mean that no court should rubber-stamp a consent decree allowing the merger of ‘one of the largest corporations in the United States’ and ‘the nation’s third-largest health-insurance business,’ simply because the government requests it.”

What will the result be? Khushbu Jain, a change health industry analyst, also at Frost & Sullivan, says CVS’s enhanced reach in the healthcare business may offer more significant benefit to customers—but it likely won’t translate into what patients most want to see: more economical healthcare or drug costs.

“The industry is previously heavily concentrated,” she reveals. “Cigna declared its acquisition of Express Scripts in March, soon after the CVS-Aetna news came out. And, in preparing for market headwinds and that combination of power, businesses are already looking at increasing their offerings to compete. For instance, Anthem has now launched its own PBM, IngenioRx.”

She adds that in light of high drug prices as well as poor clarity about what drives those costs, drug price matching websites and apps— such as BlinkHealth and RxRevu, as well as ePharmacy vendors like Amazon+PillPack—may end up the real winners in the long run from these large-scale organizations, as they can offer the savings customers are inquiring.

“Physicians, in common, will become the central cog in outpatient care and recovery and promote their roles from being a specialty provider to an active member in the patient care regimen,” she says. “Pharmaceutical businesses will be in duress as the balance of power shifts—and price strength rises from all sides.”