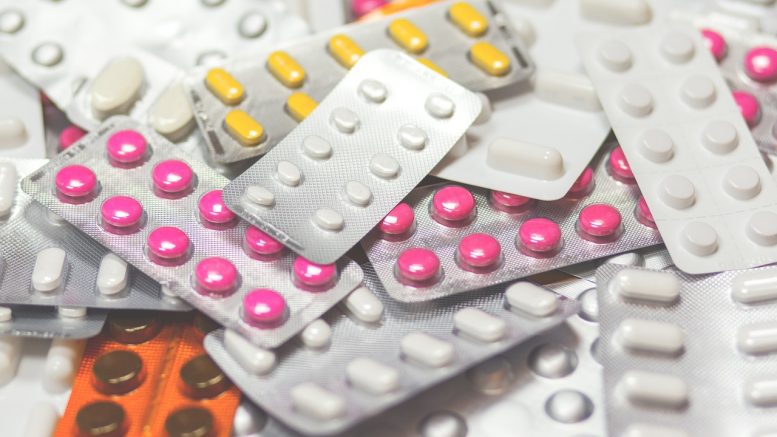 On February 19, 2019, Meijer announced that it was launching the new Consumer Drug Take-Back Program.

As part of the program, Meijer will install a special protected in-store kiosk, so patients may dispose of unused and expired medications.

Patients can found these kiosks for drug disposal in 241 Meijer supercenters.

Jason Beauch, Vice President of Meijer Pharmacy said that Meijer was thrilled to be one of the first in their industry to provide a secure and convenient prescription drug take-back program at all stores in the communities they serve. He also added that the program would allow their customers to remove the risk of “an unforeseen accident occurring with expired/unused medications”. At the same time, the program enabled them to dispose of those medications properly, reducing the possibility of creating a public health hazard.

Users are always welcome to use Meijer kiosks to dispose of any unused, expired or unwanted medications. Those include not only over-the-counter medications but also controlled substances (opioids and other narcotic drugs).

Why is it important?

According to the study, 2 out of 3 people do not spend the time to dispose of their prescription medications and do not know how to do that properly.

The ability to dispose of prescribed medications properly does not seem to be that important since a lot of people sure that medications can be easily be thrown to the trash bin or flush in a toilet.

However, there are many reasons why this is not the best option, and why drugs should be disposed of from time to time:

We take water from the environment. In case, if there was pollution caused by inappropriate drug disposal, the water will be contaminated as well. There are special systems and processes that were designed to remove foreign substances from the water before putting it to the supply system. However, they are not removing drugs from the water and people get contaminated water with traces of drugs.

Taking the wrong medication may lead to a severe medical condition, especially if there are more than one medication to take per day. As some tablets have the same form, color, and similar package, people have high chances to confuse medications.

According to the study, there are about 6.2 million Americans misused controlled substances. A lot of cases of drug abuse begin when someone from a family has access to controlled substances (most of them are painkillers). In addition, the same study shows that most of the abused drugs were obtained from family or friends.

In case, if those medications are no use anymore, it is better to dispose of them as soon as possible, before someone takes them.

Meijer Consumer Drug Take-Back Program creates a great opportunity to show care about the environment, family members and disposes of unused or expired medications in the most convenient way.

Artificial Intelligence in Walgreens: How It Will Be?