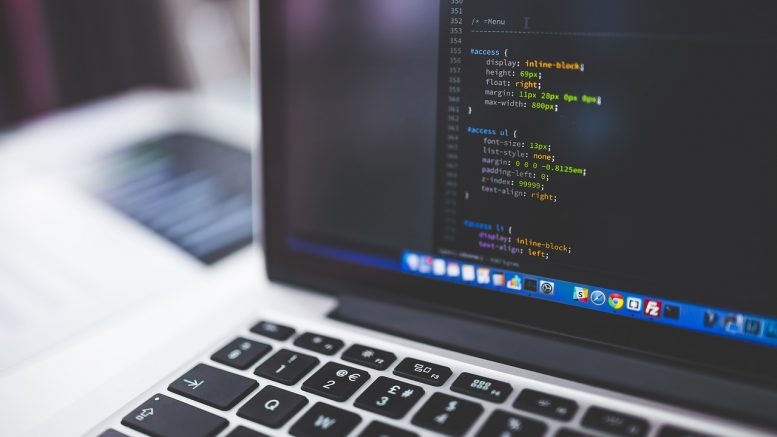 On April 11, Appriss Health announced that Kroger has gained direct access to MAPS and other information through the pharmacy’s management tool.

This access will help pharmacy specialists to check information about patients with a history of prescriptions for controlled substances, which are classified as Schedule II-V prescription drugs.

Kroger Co. director of pharmacy operations Bill Shinton said that the pharmacies in Michigan Kroger stores could easily identify patients with unusually high use of controlled substances. After identifying these patients, pharmacies can address overuse or abuse concerns without needing to log into several websites to access information they need for a clinical decision.

He added that immediate access to prescription drug monitoring programs within the workflow provided new insights and the best information available to Kroger pharmacists to comply with state regulations and ensure the safety of Kroger’s customers.

According to Appriss Health, they will replace current MAPS with a tiered PDMP solution called PMP AWARxE. Also, they will give Michigan advanced data on dispensing of controlled substances.

Michigan Lt. Gov. Brian Calley, who chaired the task force that developed a statewide plan to improve MAPS, said that Kroger’s integration into MAPS was a result of the collaboration between Appriss Health and Michigan in their fight against the opioid abuse epidemic.

He said that he was thankful to Kroger for their investment that made it possible for pharmacists to use direct access to MAPS data in their workflow. He added that he hoped other pharmacy chains would fully integrate with MAPS in the near future.

Appriss Health’s platform will deliver critical insights to aid prescribers (healthcare providers) and dispensers (pharmacies, doctors who dispense medications) in determining the best therapy for each patient. On the top of that, pharmacists and doctors will also get clinical decision support.

Appriss Health stated that Kroger enabled access to the information in more than 1,300 pharmacies in 18 states. Kroger is expected to start to share PDMP data between three other states within the next month.

NarxCheck, an analytics platform developed by Appriss Health, provides Kroger with access to prescription information and real-time clinical decision support through PMP Gateway. PMP Gateway is a service that enables the interaction of PDMP information, insights, resources and some other tools through integration with pharmacy management tools and electronic health records (EHR).

Appriss health president Rob Cohen said that they were proud to partner with Kroger and the state of Michigan to help identify, prevent and manage substance use disorder in their patient population.

He also said that they encouraged Michigan and other states as well as health care providers, pharmacists, and pharmacy management system providers to work together in order to make better informed decisions for early intervention and improved outcomes.

Cohen pointed out that deep adoption of PDMP information exchange and informed decision making support in pharmacies’ workflow could efficiently and effectively identify issues with controlled substance abuse, misuse and addiction. Also, it can affect outcomes and treatment while improving patient safety.