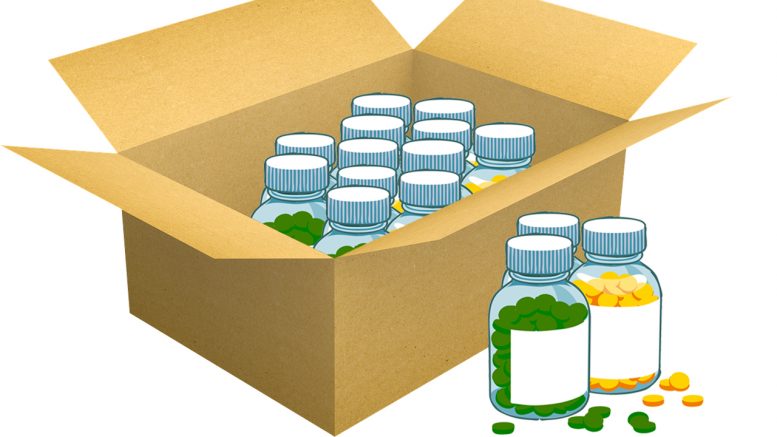 This part of the alliance was announced for the first time on August 29, 2016. In the press release, companies stated that about 22 million Prime members may benefit from cost-saving opportunities and personalized pharmacy care if they filled their prescriptions at a Walgreens pharmacy.

The new company, called AllianceRx, is headquartered in Orlando, Florida. According to the announcement, the work of uniting the central specialty and mail services operations will start immediately, but the full integration is planned to be completed in 2018.

In its financial statements, the company will be consolidated by Walgreen’s parent company  – Walgreens Boots Alliance Inc.

About 3,000 employees will manage several central specialty pharmacy and mail services operations across the U.S. These employees will be current company employees.

Those employees who currently work in Orlando at the existing Prime location will be also among those who will work with Alliance Rx operations. Over the coming months, companies are going to roll out the AllianceRx Walgreens Prime brand in the marketplace.

In addition to its retail pharmacies, Walgreens will continue to operate more than 200 specialty pharmacies across the U.S.

Prime is going to continue its main function of providing its PBM services in Nebraska, Texas, Minnesota, and New Mexico. Prime’s pharmacies will be the part of AllianceRx that will make it easier for Prime to focus on its core functions.

Walgreens and Prime’s mail service and central specialty pharmacy customers will be transitioned and will have additional benefits such as 24/7 pharmacy support, ability to pick up specialty drugs from the nearest Walgreens location, and resources and tools to improve medical adherence.

Through the retail network component of the agreement, which went into effect January 1, the companies are already providing their customers with several of their benefits.

For example, Walgreens pharmacist consultations are available for AllianceRx customers who have Blue Cross Blue Shield health plans and begin a new medication. Another benefit is important reminders about immunizations and other preventive health care services.

Another benefit is the 90DayMyWay® program. With this program, AllianceRx customers have the option to choose whether they wish to pick up their 90-day prescription medications at a Walgreens store or ask to deliver it to their home.

Walgreens and Prime also announced who will be on the AllianceRx leadership team. Joel Wright, vice president for Walgreens specialty solutions, will lead AllianceRx as its CEO. Wright has 25 years of leadership experience and has held leadership roles at Walgreens.

Wright said that he was honored to have the opportunity to lead that innovation company. He also said that with strong leadership and experienced employees they will be well positioned to meet the evolving prescription medication needs of their customers.

He added that by leveraging the Walgreens pharmacy network and with the benefit management expertise of the Prime company and operational efficiencies, they had the resources to deliver better health care coordination, exceptional care, improved patient outcomes, and better service to payers and patients.

Jim DuCharme, CEO and Prime president, said in the announcement that he was pleased with the progress to date to launch that “innovative joint venture” and to ensure the success of the Walgreens and Prime alliance.

He pointed out that a component of AllianceRx’s retail pharmacy agreement was yielding considerable savings for their members and plans. DuCharme said that half of Prime members have been transitioned into a pharmacy network anchored by Walgreens.

DuCharme also added that they had built a powerful team of leaders at AllianceRx-Walgreens-Prime with the enhanced system of care coordination and experience to deliver efficiencies through Walgreens and Prime’s pharmacies.

He stated that he looked forward to AllianceRx delivering deeper savings as well as better health outcomes for their members and health plans for years to come, and to leading the new company along with Walgreens.

The Kroger Co. And Walgreens Developing A Partnership

4 Comments on "AllianceRx Walgreens Prime by Walgreens and Prime Therapeutics"