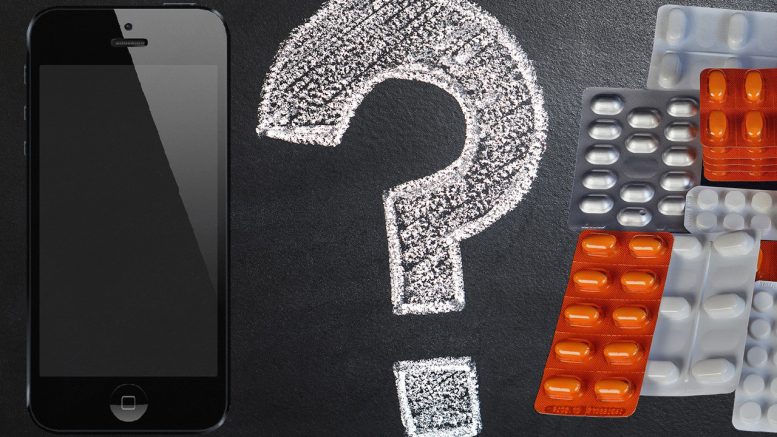 It is not a secret that most of the healthcare related products became significantly more expensive over the last five years.

During this period spikes in prices were observed not only for prescription drugs but also for all possible medical procedures. In some cases, private health insurance simply did not work.

Now the issue is even more complicated since more people underestimate the cost of healthcare services or even don’t know the approximate amount of money they may need to spend in case of illness or injury.

Jason Chaffetz, House Oversight Committee, caused a wave of criticism after he said that people should “forego their iPhones to afford health insurance.”

People were questioning, how could Chaffetz compare the price of an iPhone that is less than $1,000 and an annual healthcare bill for one person, which is more than $10,000 a year?

There are some tips on how to save money on prescription medications, but they can be not enough in the case of other expenses or in the case of emergency.

However, not all people know the amount of money needed for healthcare, according to Bankrate’s survey conducted on March 21.

The problem of budgeting is difficulty in budgeting caused by wrong data about the possible expense. Only 7% of participants could tell the exact amount of fixing a broken arm correctly.

The price for fixing a broken arm is about $1,100 according to surveys, however, almost half of all people who took their part in the survey thought that this procedure would cost them less than $500.

According to the survey, most Americans have trouble with paying unexpected medical bills even if they are smaller amounts.

For more than 30% of Americans, unexpected expenses of more than a hundred dollars are unaffordable, the survey says. Almost half of Americans would not be able to afford a medical bill of $500.

Research firm Ipsos, part of Amino startup, found that the issue of unexpected expenses is even more concerning when it comes to larger amounts.

More than a thousand adults participated in the Ipsos survey and 77% of them stated that they would not be able to afford unexpected medical expenses of more than $2,000.

In the case of emergency, the issue of understanding healthcare expenses becomes more dangerous, because most Americans don’t have any savings for this particular case.

The main cause of budgeting for unexpected healthcare expenses is their unpredictability. It’s hard not only to predict when these expenses may be needed but also what is the exact amount of money needed to cover such expenses.

Medical insurance plans more often have high-deductible amounts (the amount the covered person should spend out of pocket in order to get the benefits effective) and high out-of-pockets expenses (in this case the insurance covers some amount of money, but the part of money that should be paid by the covered person grows each year).

In this case, people may feel safe and unexpected expenses will have even heavier consequences.

These kinds of plans are more popular, because they have the lowest premium.

The GOP party considers Health Savings Account (HSA) use along with that kind of medical insurance plans as the key part in changing and replacing the Obamacare (Affordable Care Act).