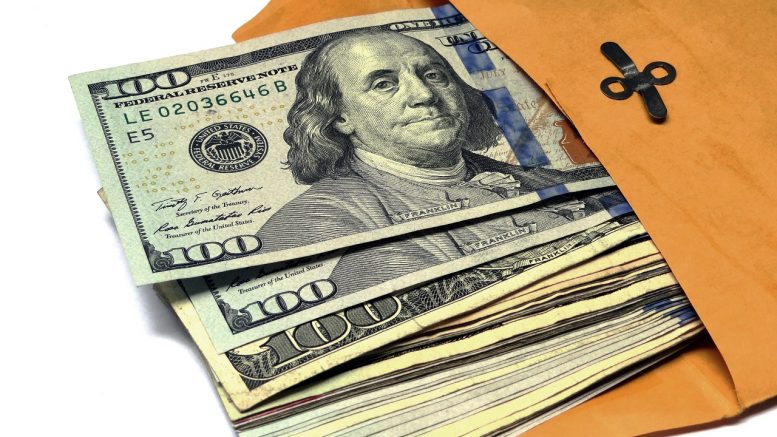 According to the New England Journal of Medicine (NEJM),  some of the most important and largest advocacy groups who serve patients with serious diseases like HIV or cancer in most cases take money from pharmaceutical companies. However, many of them try to conceal their financial ties with drug makers.

More than 80% of about a hundred advocacy groups accept funds from biotech production companies, medical device, and drug producing companies.

Those financial ties raise questions about patients’ importance to advocacy groups. NEJM paper came out when the influence of patient advocacy groups and their scrutiny was increasing.

Matthew McCoy of the University of Pennsylvania published paper’s primary author, said about the danger of undisclosed or disclosed conflict of interests possible if policymaker would like to hear from patients since patient voice is speaking with “pharma accent.”

Experts say that both drugmakers and patients want the better treatment, but in most cases have different goals, so conflicts of interest are concerning.

Another conflict of interest occurs when it comes to medications information, like side effects, efficacy, and potential danger for some group of people. Pharmaceutical companies are trying to get their products approved as soon as possible and so not that interesting in collecting the information about the drug, according to Vinay Prasad, assistant professor of medicine at the Oregon Health and Science University.

While pharmaceutical companies chase after higher revenue, patients seek for cheaper medications. Prasad was wondering, who was setting narrative to tell what patients want?

In January, JAMA’s survey of advocacy executives showed that about 67% of them reported about pharmaceutical industry donors.

McCoy said that the NEJM study focused only on patient advocacy groups with annual revenue of $7.5 million and more, as those groups more likely to receive more industry funding. Furthermore, pharmaceutical companies may use the non-profit organization to fund advocacy groups to make it difficult to trace it.

50% of advocacy groups didn’t disclose the exact amount of money they received, and most of the companies reported about the highest donations they received without telling the precise amount of the upper range.

Susannah Rose, an expert in bioethics and scientific director of research in the Office of Patient Experience at the Cleveland Clinic, author of the JAMA study, said that transparency in pharmaceutical industry ties is important even for small advocacy groups with little presence on Capitol Hill.

However, NEJM or JAMA did not study how often a patient advocacy group wrote letters to lawmakers or lobbied Congress.

Rose stated that those groups often give a voice to people who don’t have a voice.

Patient advocacy groups are stakeholders in care delivery. Their role is important in patient assistance and research funding.

According to Rose, while physicians, academic research centers, or other healthcare professionals are under pressure and have to reveal their financial ties with pharmaceutical companies, or checked for potential conflicts of interest, advocacy groups are mostly ignored.

Pfizer, one of the largest pharmaceutical companies, said it had received a subpoena on February 24 for their support of advocacy program that offers assistance for patients with Medicare to pay its copays.

U.S. Attorney’s Office for the District of Massachusetts sent a subpoena to Johnson & Johnson company because of his seek of information about J&J support of organizations that pay for patient assistance programs.

Joel Hay, professor of pharmaceutical economics and policy at the University of Southern California, said that U.S. officials did not comment the situation. However, they could try to check if pharmaceutical companies cover copays for expensive medications and leave the taxpayers with the bill as the reminder of drugs’ cost.

Hay pointed out that pharmaceutical companies cannot subsidize the purchase of their products by Medicare.

NEJM study received the reply from The Pharmaceutical Research and Manufacturers of America (PhRMA). PhRMA said in the statement that they had heard from many patients about their concerns about growing out-of-pocket cost, however, cannot speak for any organization in particular.

Prasad said that small subsidy for copays would help take the pressure off Congress to pass reforms that will decrease the price for medications significantly in the way that undercuts the bottom line.

Be the first to comment on "Advocates VS Pharmaceutical Companies Donations"