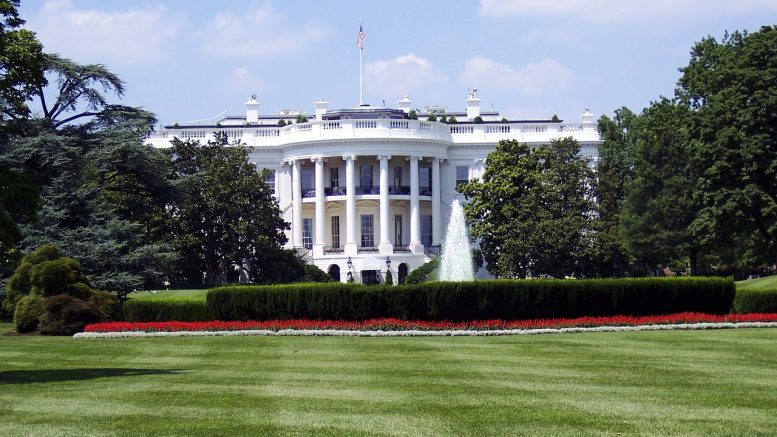 On January 11, Donald Trump denounced pharmaceutical manufacturers for moving their production or their headquarters overseas. He stated that they had to get their industry back. He called the U.S. drug industry “disastrous” and added that drug companies were leaving “left and right.” He said that drug manufacturers supplied the drugs, but didn’t make them in the U.S. for the most part. Mr. Trump also predicted that the U.S. federal government could save a huge amount of money if it relied more on competitive bidding in the drug production process. He also commented on the possible increase in challenges not only for consumers but also for pharmaceutical manufacturers and politicians.

However, the important thing is generally keeping medication prices lower, because most of the products imported from overseas are generic drugs. On the other hand, the price for medications is still growing despite increased imports. Experts warn that with lower pharmaceutical imports, prices will likely rise.

Another question that caused a lot of political debate is about where the substances used to make drugs came from. Many pharmaceutical companies import the substances needed, but finish the compounding in the U.S. This issue is not only about losing jobs for U.S. residents, but also about quality control.

According to the China Chamber of Commerce for the Import and Export of Medicines and Health Products, the number of shipments of compounds to the U.S. was nearly four times higher in the period from January 2016 to August 2016, compared to the same period in 2015. However, the overall cost of those shipments from China is still small – about $175 million.

While domestic demands are increasing in China, the exports continue to fall. Even now, exports represent only 10% of the overall output, according to an analyst at the China Economic and Business Monitor, Jia Yaxi.

A dean of the China Food and Drug Administration’s South Medicine Economic Research Institute, Lin Jianning, during his speech on November 23, 2016, said that the new president of the United States and Britain have both shown a decline in interest in economic globalization. He added that in the long run, this ebb of economic globalization would not bring any benefit to the pharmaceutical industry.

According to trade data consulting firm Panjiva, a quick analysis of four common pharmaceutical families’ trade data showed that imports of insulins, anticonvulsants, and statins had doubled during the period from 2011-2016. Proton-pump inhibitors had risen almost six times during the same period. About 60% of all the pharmaceutical imports were generic medications from India. The most imports to the U.S. were generic drugs. Panjiva also said that imports from Eastern Europe are increasing and soon it will be an important supplier, as well as Swiss or Israeli companies. Chris Rogers, an analyst from Panjiva, said Mr. Trump was somewhat looking in the wrong place for decreasing drug prices if he was trying to get imports down.

A manager of pricing at large Indian manufacturer Cipla Ltd., Snehashish Sen, said they are expanding their exports to the United States, but Cipla Ltd. has not been increasing costs that much, which helped a lot of Americans to be able to afford medications at lower rates. He also said he did not see how they hurt the sector by making the medications more affordable and thus, helping Americans.

There are three leaders in the importation of proton-pump inhibitors, insulins, statins, and anticonvulsants to the U.S. All of them are Indian companies that specialize in producing generic medications. Those companies are Cipla Ltd., Dr. Reddy’s Laboratories, and Aurobindo Pharma Ltd.

Foreign experts and pharmaceutical industry professionals were concerned about increased demand for their products in light of broader economic softness and decreasing rates of trade. In their opinion, global demand may be in stasis because of the lack of a wide range of pharmaceutical products. The first drop in decades was China’s overall export decrease for about 2% in the first three-quarters in the year 2016, compared to the same period in 2015. Donald Trump’s remarks from his speech on January 11 made those concerns even bigger.

Patient Care vs. Drug Shortage Due To COVID-19