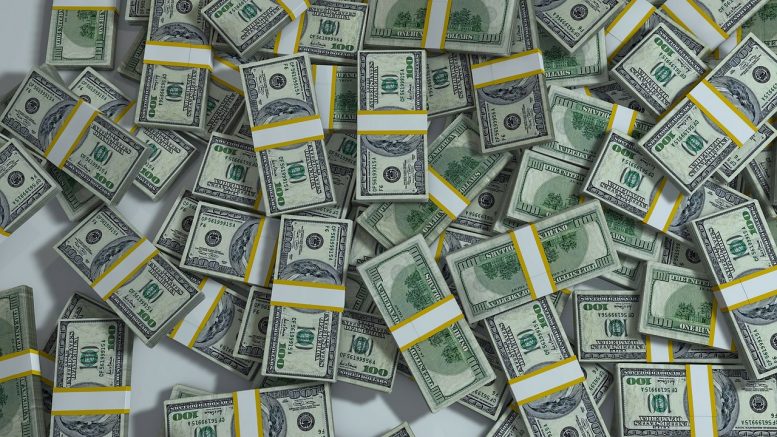 Marra’s pharmacy agreed to pay about $268 thousand to settle a penalty from Health Department’s Office of Medicaid Inspector General (OMIG). This pharmacy is run by Cohoes Mayor, John T. McDonald, who is also a licensed pharmacist.

In 2009, state audit uncovered errors in bookkeeping in the Medicaid records of family-owned pharmacy. Those finding resulted in the settlement that was initially higher and was $1.46 million. McDonald was sure, that $1.46 million penalties would harm his family business much and went to the court in 2011 to challenge the amount of levy.

As the state could rise up the levy amount twice, McDonald decided to settle the case and didn’t go forward with a hearing before a judge. He said that he had already spent about $100,000 in legal fees. He added that the reduced penalty would help his business to stay open. He also said that those three years were uncertain for him and his family’s business and it was a human error.

Read more about another settlement, paid by GlaxoSmithKline.

According to Albany County attorney, which helps in Medicaid administering, Thomas Marcelle, the lower settlement will not cause any financial issues to the county. He also added that his office declined to sign off the settlement completely when contracted by the state. This decision was not made by Marcelle only: County Executive Daniel McCoy consulted Marcelle before making it. He explained that it would be inappropriate for the county if they would act ordinary in a highly political case because they were dealing with a public figure. (McDonald is a candidate for Assembly and he has been mayor for about 12 years.)

Source of the issue

According to McDonald, the situation began when Barbara McDonald, 76, deleted prescription records after five years of keeping. His mother thought those records are required to be kept for five years, while they are required to be kept for one year longer. She retired as president of the Marra’s pharmacy after the audit. On the top of that, she surrendered her license. The Remsen Street pharmacy was founded in 1931, by her father. According to the family’s spokesman, her decision was not related to the audit by OMIG.

John McDonald was able to rebuild the database by contacting doctors and customers of the pharmacy. He added that everything was done legally and every prescription was filled according to the orders from doctors and patients received their medications.

McDonald explained the amount of $268,038 settlement as the summary of lost prescriptions multiplied on $9,000 fine per each prescription lost. There are about 30 prescriptions records were lost after the accident with pharmacy’s records removal.

Office of Medicaid Inspector General employees told that McDonald alleged being given “preferential treatment” and stated they were told the penalty of $1.46 million would be reduced sharply. However, McDonald called $268,038 penalty “harsh” and said that he didn’t receive any preferential treatment.

OMIG employees also questioned why Marra’s pharmacy audit had not been posted after it’s finalized in June last year. The audit was posted on the agency website only after the Times Union asked the agency why it hadn’t been added. OMIG posted their audit only in April this year. McDonald said he never knew why that audit was not posted for 10 months.

Other pharmacies, along with McDonald and lawmakers across the state highly criticized methods of audit and “draconian” penalties. Critics of the agency audit methods told that the use of extrapolation formula to estimate overpayments or fraud should not be used when it comes to violations caused by human errors because it is not lenient and fair. OMIG audition procedures are characterized as designed to generate costs through fines and enforcement, according to the Pharmacists Society of the State of New York (PSSNY). McDonald said that his pharmacy was not the only provider that had been unfairly penalized by OMIG.

This is not the only issue, uncovered by OMIG. Some other violations were technical and included:

There are about 4,000 pharmacies in New York and Marra’s pharmacy is one of them. The audit conducted by OMIG is designed to policy Medicaid regulations and fraud. The audit is conducted not only for pharmacies, but also for health care providers, hospitals, and nursing homes.

Wanda A. Fischer, an OMIG spokeswoman, said that OMIG followed the prescribed procedures when conducted the audit. She added that they couldn’t comment on specific negotiations and they could say the attorneys of OMIG considered the information provided by provider’s attorneys. She pointed out the process to work for any New York state health care provider.

Druggist Responsibilities In 2020: A Scandal Appeared