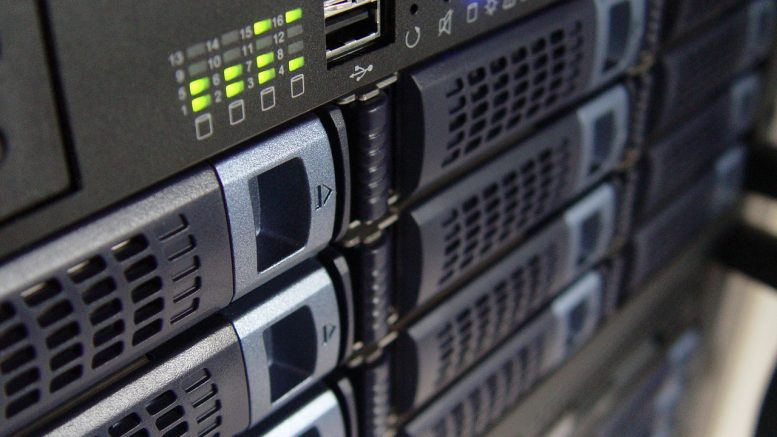 Negative side effects of about 650 drugs, available in the market were predicted by a computer model. According to the journal Nature, the model is based on comparing the similarity of molecules or chemical structures associated with specific side effects. Researchers designed the test to check the effectiveness of a computer model of identifying and eliminating the riskiest drug prospects which are more likely to have side effects in the drugs if those would be developed.

Usually, each drug has not only one, but multiple targets. Hundreds of targets affected by the medication are associated with side effect occurrence. In 50% of all cases, the team of researchers were able to predict undesirable targets and so – side effects, using their computer model, side effects records and safety of medications data.

A UCSF professor, Brian Shoichet, Ph.D., said that program was a significant leap forward from previous one, which hasn’t been able to work with hundreds of different components at once. He also said that it was a surprise for the team how promiscuous drugs were and how they hit more than 10% of target and how previously known targets of the drugs were unrelated to side-effects. He added that it would be very hard to predict all those side-effects and targets using common approaches in science.

According to the paper, published online in the journal Nature, the second reason for clinical trials failure for potential drugs is adverse effects. Low effectiveness is the first reason which causes a failure in clinical trials. Pharmaceutical companies spend about $1 billion for development and testing of medications. Plus, this process is not only expensive but also takes about 15 years to design, develop, test and get an approval for new potential medication. Sometimes, numbers are even higher: from $4 to $12 billion for a single drug, depending on how many failures and on which stages they occurred. The computer program will allow the researchers to predict most of the results and focus on developing of the compounds that will be safer for the patients from the beginning. This also could save pharmaceutical manufacturers billions of dollars.

Feedbacks on the study

Michael Keiser, PhD, SeaChange co-founder, former doctoral student in Shoichet’s laboratory and co-author of the paper that was released in journal Nature, said that this study would give researchers a computerized safety panel and when researchers would decide what compounds (among thousands of them) to use, the program would prioritize for those, which are the safest.

Peter Preusch, Ph.D., National Institutes of Health’s National Institute of General Medical Sciences, also added that the new approach would be used to identify some new uses for medications which were on the market. He also added that the study would not only help to streamline the drug development, but also would provide valuable information needed in order to repurpose the drug for another condition.

Here you can find an example of Parkinson’s disease medication used for alcohol dependence treatment.

The project is possible because of USCF’s experience in development of approaches, based on computers, allowed screen a significant number of chemicals for pharmaceutical companies that have the higher potential in drug development. The first of programs of this kind was software designed as some kind of molecular “builder”, which allowed researchers to check how specific substances could attach to targeted molecules and check how they affect. UCSF is also collaborating with a lot of pharmaceutical companies and Novartis is one of them. This explains, why Novartis helped UCSF in this research.

The current project is called SEA – Similarity Ensemble Approach. It compares each drug components and structure to other compounds and their uses in order to predict which proteins they bind to. This approach was named “Top Scientific Breakthroughs of 2009” by the Wired magazine. In this project, researchers ran screening on 656 drugs available on the market and predicted which ones of them have a higher chance to bind 73 proteins selected to be targeted. Those proteins are on safety panel of Novartis for side effect drugs testing. In the same time, Novartis Institutes for BioMedical Research developed a special method to check if those protein targets are related to known drugs side effects.  For 656 drugs 1,241 possible side-effects were identified. 151 of them were confirmed by Novartis lab testing, but these side effects have never occurred during those drugs treatments. Another 348 were confirmed by Novartis database.

Some other information about the project:

SEA project was supported by the QB3 Rogers Family Foundation Bridging-the-Gap Award and the NIH. There are financial interests Shoichet and Keiser declared. More details could be found at www.nature.com/nature.

Information about SeaChange could be found at www.seachangepharma.com

And for Novartis Institutes for Biomedical Research information, visit their web site www.nibr.com

Can I Be Paid For Parmachological Service?

Situation Around COVID-19 Treatment And Vaccine