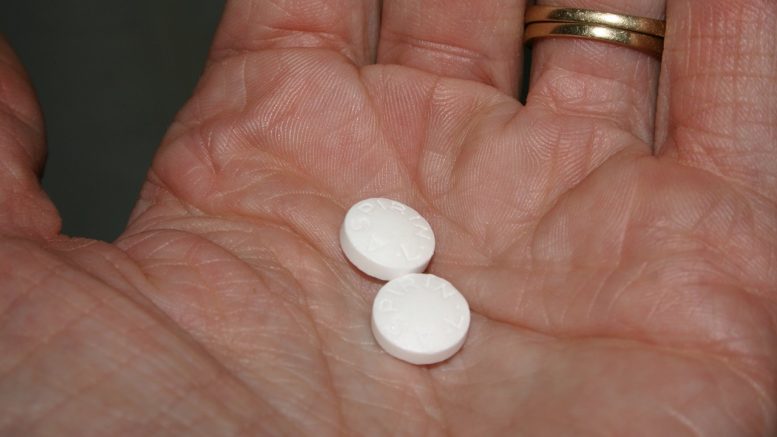 Said to be ten times stronger than Vicodin, another painkiller is in its final development stages. Four companies have begun testing of their medications on patients. Medications that are tested, contain hydrocodone, a highly addictive drug. Experts who specialize in drug abuse are concerned with a new potential wave of drug addiction and painkiller abuse.

According to the Centers for Disease Control and Prevention (CDC), the number of deaths in the U.S. caused by painkillers increased more than by three times: from 4,000 in 1999 to 15,000 in 2008. Another statistics shows that hydrocodone abuse visits to ER increased from about 19,200 to 86,258 (in 2000 and 2009 correspondingly). A study by the International Narcotics Control Board (NCB), conducted in 2008, displayed that 83% of world’s oxycodone and 99% of hydrocodone are consumed by the U.S.

You can read about painkillers abuse among PTSD patients here.

The main concern is caused by Zohydro, painkiller medication which was designed by Zogenix pharmaceutical company to manage severe or moderate pain, and may be available as soon as of early 2013. According to experts, Zohydro could be crushed by abusers for an intense high. If everything will work fine for Zogenix and they will get an approval, patients will be able to buy pure hydrocodone legally.

Hydrocodone is an opioid, which belongs to the family of substances similar to opium with their chemical structure. This family of drugs also includes heroin, codeine, morphine, methadone, and oxycodone. Opioids (or opiates) not only block pain but also give patients a feeling of well-being. They can create a physical type of dependence in patients who take them. Like any other drugs, these medications have adverse effects as muddled thinking, diarrhea, and vomiting. Those symptoms could be highly intense. Another danger from taking those drugs is that the dose should be increased because opioids stop working after a while.

A president of Physicians for Responsible Opioid Prescribing, Andrew Kolodny, thinks that companies are using the opioid addiction to achieve higher profits, as they would get a person who will be on their product for life and will not miss any single appointment with his doctor, because if he would, he will feel very sick. He added that this business model is “terrific”.

On the top of that, the new painkiller which contains pure hydrocodone can lead to other terrific events: robberies, murders and huge hospital expenses on overdosed patients. Experts saying that new medications could also make legitimate patients who need a painkiller for their pain addicted as well.

April Rovero, president of the National Coalition Against Prescription Drug Abuse (NCAPDA), said about the concern of new medication to be next OxyContin. Rovero added that they don’t need this medication on the market.

The medications which were mentioned, OxyContin, was designed by Purdue Pharma of Stamford, Connecticut, to manage pain over many hours, and released in 1995. Patients discovered that they could crush the pills of OxyContin in order to “disable” time-release feature of this medication. The formula was improved and since when the drug was harder to transform into the form abusers liked. So they simply started to use oxycodone instead. The Drug Enforcement Administration (DEA) said, that since that moment oxycodone was abused the most. The second place took hydrocodone.

More companies are trying to get into the market of powerful drugs, which are mostly highly addictive opiates. This business is legal and market brings about $10 billion annually, so no wonder that companies started their research and developed hydrocodone medications, although they state the new drugs to be another tool to help patients with pain.

Co-founder of Advocates for the Reform of Prescription Opioids, Peter Jackson, said that it was like the wild west and the whole system of supply is set up to unload a huge amount of opioids on the U.S. market.