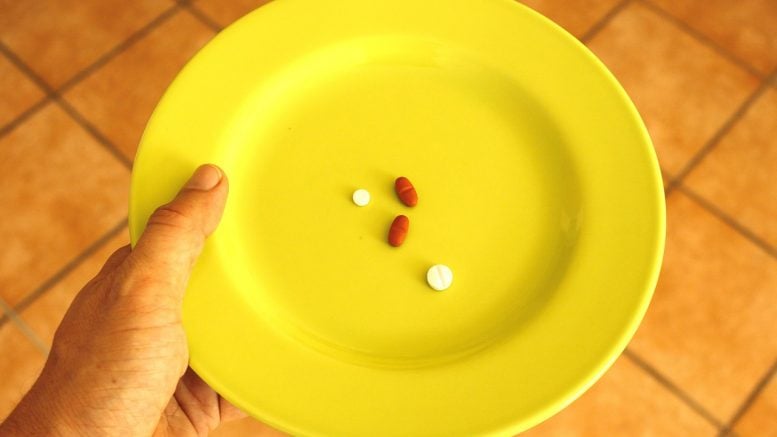 Patients with attention deficit hyperactivity disorder (ADHD) are concerned about the shortage of their medications in pharmacies. A huge amount of patients sends their complaints to the Food and Drug Administration (FDA).

The main reason for the medication shortage is a partnership between the Drug Enforcement Administration (DEA) and drug manufacturing companies. While companies are trying to make their profits higher and so – produce more medications, the DEA is trying to decrease the abuse. DEA is acting so because a lot of people who abuse medications are students and they use stimulants for non-medical purposes.

In this article, you can read more about students taking ADHD stimulants.

Every year the DEA analyzes the data of specific medications consumption and allow manufacturers to produce the medication. Each company produces only some percent of the medication, based on demand level. This is the method used by the DEA to decrease the abuse level. While the DEA fights the abuse, the FDA is monitoring the safety of the medications and their supply. The FDA is looking after brand-name medications, like Adderall or Ritalin, as well as after the generic forms.

It is up to the manufacturer how to utilize the quota from the EDA: it could produce generic ADHD medications, brand names or both of them. As for now, several manufacturers reported about shortages of their medications and the FDA included those medications on their shortages list.

According to the American Academy of Child and Adolescent Psychiatry (AACAP), there are more than 8,000 of their doctors reported about shortages of medications. Those shortages are devastating for children and widespread across the U.S.

Now the question is if manufacturers just chose to produce only highly cost medications as their quota allows or there are real shortages of medications on the market. It is hard to understand because of the DEA strict politics toward the pharmaceutical manufacturers. Two agencies, the DEA and FDA, have a disagreement on what to do next.

While the DEA special agent Gary Boggs said they believed that there was a lot of supply, Valerie Jensen, associate director of the FDA medication shortage program, said that they have reached out to the DEA and informed them about the issues with drug shortages. Jensen added that medication quota issues were out of their responsibility.

Boggs was right about the availability of medications, but all of the medications for ADHD are high-priced brand-name medications. And here is the DEA can’t do anything: the pricing is totally on manufacturers. Boggs added that they believe medications manufacturers were adequate.

The spokeswoman for Novartis, Kathy Bloomgarden, said that her company was working with the DEA regarding the quotas for controlled substances and ensured both brand-name and generic medications to meet their demand.

Novartis really made both versions of their ADHD drug called Ritalin: cheaper generic and more expensive brand name form. Adderall XR was produced in both forms as well by Shire Pharmaceuticals. The companies made adequate supplies of branded drugs and generics.

The manager of the drug information service at the University of Utah, Dr. Erin Fox, said that the reason for an issue is where doctors’ prescriptions are different from pharmaceutical company’s production choice. She added that the issue could be resolved if the DEA will be more generous with their quotas for the ADHD medications since the demand is increasing and pharmaceutical companies use their quotas for producing branded drugs at the same expense as generics.

Agent Boggs was concerned about ADHD drug abuse was on its rise. He said that they saw people abusing stimulants in college and then people continued to use stimulants for non-medical purposes after the graduation.

The chief executive of Children and Adults with Attention Deficit Hyperactivity Disorder, a patient advocacy organization, Ruth Hughes, said that because of the medications shortages many patients are untreated and so they increasing the risk of job dismissals and even deadly traffic accidents. She pointed out the consequences can be devastating.

There is another reason for ADHD drugs shortages: once there occurred the shortage of medications like Adderall, which is based on amphetamine, a huge amount of doctors switched their patients to Ritalin or other medications based on methylphenidate. In this case, even if there was an adequate supply of Ritalin or other medications based on methylphenidate, the shortage will be created in a short period of time by increased demand in combination with quoted production.

The psychiatrist from Chappaqua, New York, Alexander Lerman, said that this was for the first time in his career when the basic product, which was proven to work, was on the shortage list. He added that his patients could not switch from one medication to another without any consequences. Also, some of his patients can’t afford more expensive branded medications for ADHD treatment.