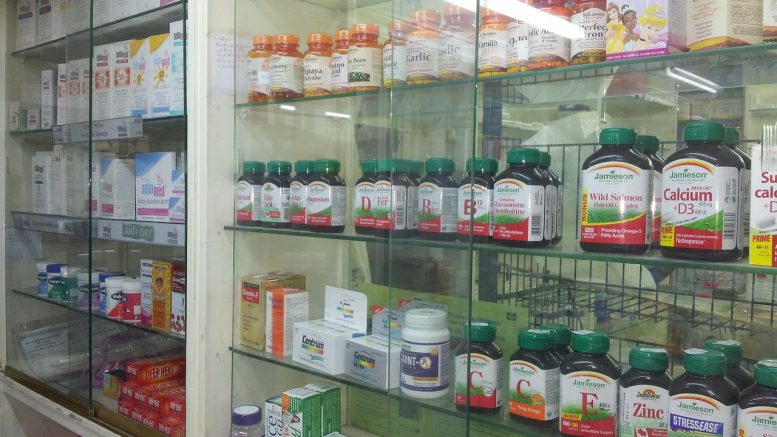 On March 23, 2010, President Obama signed into law the Patient Protection and Affordable Care Act (PPACA) that was designed to provide health care to about 32 million of uninsured U.S. citizens. Over the next seven years, the whole health care system will be changed. This will allow pharmaceutical companies to get a huge increase in business and also accountable care organizations (ACO) will be formed in 2014. ACOs will make decisions about the financial side of health care coverage: they will decide what amount should be paid and by whom it should be paid.

Through ACOs the government is going to make insurance companies, private doctors and hospitals to provide better health care to patients by working together. This also means lower costs for patient care. The pharmaceutical industry is also affected by accountable-care organizations under the ACA.

Here is the list of expected changes will be caused by the influence of ACA on pharmaceutical industry:

Another change that could affect on pharmaceutical companies:

In the past, pharmaceutical companies used sales representatives to maximize their effect on health care providers by educating and distribution of product samples. This method allowed a brand to be in memory of most of the health care professionals and so be more popular. As for now, this method is less effective, since sales forces do not have the same popularity and credibility among health care providers. Also, a lot of pharmaceutical companies were charged by the government for using some types of marketing methods and specific techniques, which have made sales rate higher but hide some adhere effects of medication, for example.

Pharmaceutical companies had to review their strategy and now trying to hire experienced sales professionals instead of ones who only graduated from college and does not have a practical experience. Those changes were applied because of the assumption that young and inexperienced sales forces caused the decrease of respect among physicians and other medical professionals. As for now, there is an incredible rise of sales rate is observed.

As the conclusion, there will be stricter control of the pharmaceutical industry. Their research, development and marketing actions will be under scrutiny. Agencies will use their direct control, so it is not possible for pharmaceutical industry to operate as it was possible in the past, where they had more freedom and used more possibilities for their product sales. Besides, there will be even more agencies, which are designed to provide the industry with the specific type of control over different kind of activities or metrics. The industry will be forced to provide most of the health care providers with additional studies and collaborations because of new regulations and laws. This will be done within the seven years period, so companies will survive during the first stages of the reform when changes will affect the outcome the most and return their financial stability during the last year of health care reform and after.

The other thing should be considered is a long process of health care system reformation.

During this period, a huge amount of factors could affect the process, like major revisions or delays. Pharmaceutical companies and those who related to them should follow after the adjustments and other changes constantly to be ready for new changes or issues and decrease their effect on the outcome. So it will be really wise decision to stay tuned for the changes occurred.