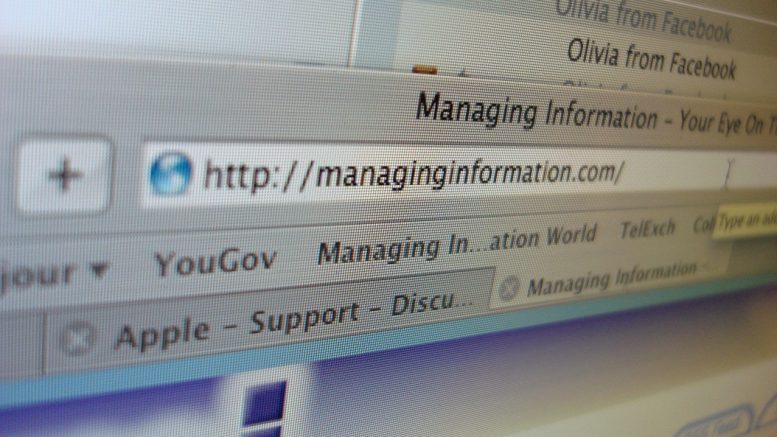 Now some medications are required to be delivered by mail order for state employees.  Community pharmacists it causes trouble for local pharmacies and limits the ability of customers to know more about their medications.

In Florida budget legislation, which has passed in 2010, the restriction on medications bought from a retail pharmacy was approved. Now state employees may get only three 30-day refills (long-term drugs) from a retail pharmacy. After that, they are required to use mail order for a 90-day supply. The new rule is effective since January 1, 2011, but most of the customers learn about it only now, when they need to get the fourth refill of their long-term maintaining medication, despite notices from the state sent by mail.

Charlie Holloway, the pharmacist for the Shands pharmacy in the Ayers Medical Plaza, said that they had several longtime customers who did not wish to use the unknown pharmacy, where they do not know their history, and so, were pretty upset about the changes. Holloway added, that he would prefer to make sure that he was getting the right medication and look his pharmacist in his face.

Rosa B. Williams is 75 years old and she used Wise’s pharmacy for about 40 years. During this time, she could pay later for her mother medication, this made the medication affordable to her. But now she said, that government took business out of the community and she would prefer to deal with her local pharmacy.

Buddy Wise, pharmacist, and owner of Wise’s Pharmacy estimates 15%-20% of the business is from employees of the University of Florida. Now they should use mail-order and it hurts Wise’s pharmacy. He also pointed out another issue: it will be really hard to check drug interaction issues since customers will use both mail-order and mail pharmacy. Another issue may be related to long-time transportation since medications will degrade faster in a hot environment (such as a mailbox). He also added that provision state program designed to handle diabetes medications by mail was a failure because of half a month delays.

The Pharmaceutical Care Management Association (PCMA) states that drug interactions could be checked by pharmacists because medications insurance claim history is completely available for retail pharmacies as well as mail-order ones.

The issue with transportations could be easily fixed by using special containers with refrigerators for medications, which are temperature or heat-sensitive. To reduce the time for medication out of the container, mail-order pharmacies should notify their customer about the delivery, so they will know about the package and take it as soon as possible. In this case, time spent on extreme climates will be minimal. The PCMA also said that mail-order pharmacies have greater accuracy since they have automation. Another advantage is the non-stop availability of pharmacists to answer questions by phone.

Since Florida struggles with budget deficits, the decision to increase state employees’ copays and premiums and decrease their benefits was one of the hardest, according to the Florida Department of Management Services, and the mail-order requirement was legislated to prevent even more benefits expenses. Beside of that, most of mail-order pharmacy are large and able to provide their patients with lower prices, because they buy a higher amount of drugs and have lower overhead expenses. Also, customers could save money with a reduce of trips to their pharmacy.

However, concerns about the same requirement for mail-order refills became a reason for 3.1 million Medicaid members protests at the public hearing in Pensacola, Florida. House Bill 7109 that was legislated in May of 2011 directed most of Medicaid recipients to get a managed-care health plan. This should expand the delivery of pharmacy products.

Another concern requirement of mail-ordering will put a huge amount of retail pharmacies out of business, but there is a line in House Bill 7107, which directs the Agency For Health Care Administration, about the insufficiency of use, mail-order pharmacies to meet network standards. AHCA spokesperson said that it ensures Medicaid not to limit prescriptions to mail-order pharmacies exclusively.

As for now, the law permits managed-care organizations to reduce the number of participating retail pharmacists while they may use mail-order pharmacies to meet network access needs and requirements.

Michael Jackson, executive vice president and CEO of Florida Pharmacy Association, concerned about leaving Medicaid plan covered members without a personal pharmacy specialist to go for advice or medication use counseling in case if in-network pharmacy is not near.

Will The Pharmacists Perform More Activities To Save Lives?