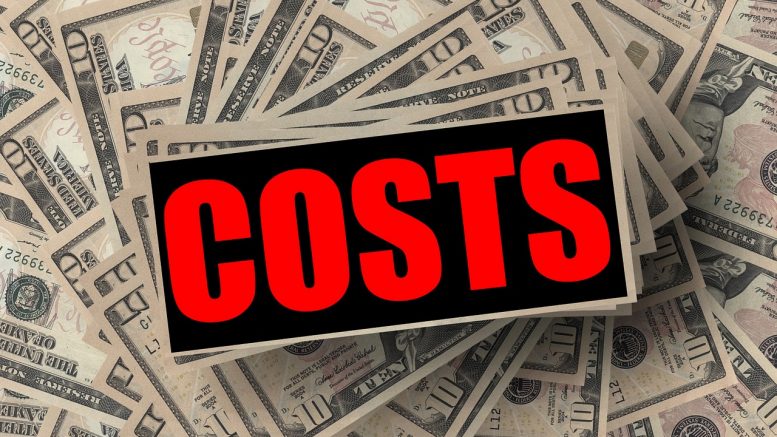 As the price for preterm birth was increased from $10 to $1,500 per one shot, The March of Dimes organization is teaming up to make KV Pharmaceuticals review the price for their medication and change their decision. KV Pharmaceuticals has exclusive right to produce preterm birth medication called progesterone from FDA in February 2011. After they have got the rights, they set up the price on $1,500 per shot, which is 150 times higher than an average price of non-brand medication used for years. Now it will be called “Makena” and the total price of this medication will be around $30,000 in total per nine months of pregnancy. Price politics of KV Pharmaceuticals made health care specialists, patients, and maternity advocates outraged. Public officials and some organization sent letters to KV, waiting for KV to change their price politics.

Director of gynecology at St. Luke’s-Roosevelt Hospital in New York, Dr. Jacques Moritz, said that progesterone was so cheap and nobody had any problem with compounding pharmacies making it. He added, that there were some variations in price that were annoying, but nobody likes $1,500 price. Dr. Moritz compared such pricing with highway robbery.

Also, doctor afraid of the financial effect of this new pricing politics on a health care system. For example, Dr. Joanne Armstrong, obstetrician, wrote there was no program which could assist patients to mitigate the harm of this price politics. Even Medicaid can’t stand against such pricing politics. It’s needless to say, that health insurance companies are not able to assist those patients as well.  When the price was about $10, the total cost for preventive premature birth was about $41.7 million per year. With this amount spent on preventive care, savings were incredible: about $519 million annually (preterm born babies would need this amount to be spent). With brand-name medication from KV, the amount of money for preventive care will be raised up to $4 billion. Fortunately, FDA spokesman said that doctors will not be legally obligated for using cheaper versions of the drug, as it was with other medications before.

Non-brand injections of the same medication, called Hydroxyprogesterone caproate, were developed in 1956 and were used till 1999 when manufacturer withdrew them from the U.S. medications market. After studies have shown the positive result of preterm birth preventions for women, who had preterm birth babies in the past, pharmacies started to make artificial progesterone shots to fill the prescription for only $10-$20.  Those shots have never been covered by health insurance plans and FDA didn’t approve them and so, it wasn’t easy to find the pharmacy making the medication sometimes, but still every woman could afford the medication for such price out of pocket.

Division director of Maternal-Fetal Medicine at Emory University School of Medicine, Dr. Michael Lindsay said doctors were excited to hear, that medication will be approved by FDA. Now he thinks that medication is available for everyone to buy it, but not everyone is going to be able to afford it.

Director of Maternal Fetal Medicine at the University of North Carolina School of Medicine, Dr. Kathryn Menard, said the drug was very important and its importance cannot be understated. She pointed out that Hydroxyprogesterone caproate is the only medication which can prevent preterm birth and this result had a lot of evidence. Now she is outraged and she is trying to win FDA approval, so her patients could afford the medication.

Dr. Kevin Ault, associate professor of gynecology and obstetrics at Emory University School of Medicine, said that all the development of “Makena” have been done by the National Institute of Health (NIH), U.S. citizens had paid for that with their taxes, not KV invested in research and development of the medication as it usually happens with most of the new drugs. He added, that usual total amount of treatment is about $2,500 and it’s hard for him to believe that now the price would be ten times higher.

Today, March 29, 2011, will be the day, when KV pharmaceuticals met with American College of Obstetrics and Gynecology, The March of Dimes, Society for Maternal Fetal Medicine and American College of Obstetrics and Gynecology in order to review the price for “Makena”. A lot of doctors fear this medication will not be available for those patients, who are in the middle of treatment, even though KV pharmaceutical states it to be available even to low-income households.

KV Pharmaceutical announced Comprehensive Patient Assistance Program for Makena. Unfortunately, it will affect only those households (both uninsured and insured) that make less $100,000 per year.  Those households which make less than $60,000 per year should get Makena for free if they are eligible for patient assistance. If a household makes more than $60,000 but less than $100,000 will be able to get it at a price which equals to average copay assigned by commercial health insurance plan. Those who make less than $100,000 and have medical insurance, should get the medication at $20 copay.

However, Comprehensive Patient Assistance Program for Makena still bother doctors. Dr. Lindsay is sure, that even households with $100,000 of annual income not always able to afford the medication if their insurer does not cover the medication. Dr. Moritz pointed out that program financial approval process may delay treatment and this can lead to preterm birth.

Some Americans Can’t Afford $100 on Healthcare