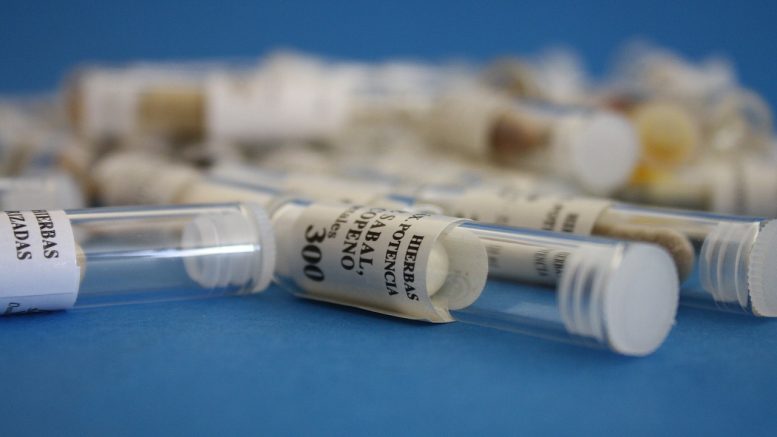 The study showed, that about 50% of patients do not understand correctly what medication labels mean, even if printed instruction is looking quite simple like “take one pill daily”. Most of U.S. residents met instructions like that. Pharmacopeia, the non-profit organization that sets safety and quality standards for FDA-approved medications, is going to simplify and make drug labels more standardized.

With the group of independent experts, Pharmacopeia proposed to simplify drugs labels early this year. This recommendation should resolve the issue most of the patients faced (complicated or simply confusing labels and increase medical adherence if this proposal will be adopted by pharmacy boards across the United States.  A Recent survey showed that about 87% of all patients think their medication is very important for their health, but only about 50% of all surveyed take their medications as it directed in medication instruction. Most common mistakes are taking the wrong amount of medication, taking medication at the wrong time, skipping doses and many other issues which are less important for the regimen. According to New England Healthcare Institute report, poor medication compliance causes $290 billion expenses annually.

You can read more about medical adherence in this article.

In general, people are more compliant with drugs for acute conditions such as a bladder infection than for chronic problems like diabetes. But both are problematic, and the reasons people offer for not taking their drugs are as varied as the drugs they’re not taking. In that patient survey, 59 percent said they stopped taking their medication because they were feeling better and didn’t think it was necessary to continue, while 25 percent said they stopped because they weren’t feeling any better. Thirty-seven percent were worried about side effects, while 24 percent said their drugs were too expensive.

There are a lot of reasons for poor adherence and simple forgetfulness is among them. Some of the medications don’t make patients feel any difference (most of the drugs are for chronic conditions). It is easy to see, that forgetfulness plus medications without obvious effect will lead to poor adherence. Experts have a suggestion that should decrease patient forgetfulness and so, make the medication compliance higher: they suggest to use a reminder or tickler system and educate patients. There are some of the systems available now. For example, “GlowCaps” bottle beeps and glows when a patient misses the dose of this medication. Also, a daily text message could be a good reminder for patients.

Director of the center of a division of Partners HealthCare, Dr. Joseph Kvedar said that the power of those simple text, sound or light reminders couldn’t be overrated. This technology can change the behavior of patients. Even people who provide other people with health care need the assistance from time to time, so Dr. Kvedar uses a GlowCap as well when he needs a remind to take his medication.

GlowCap lights up on the certain time to remind to take the pill. If Kvedar misses it or he is not near his bottle, a small unit glows in another room for about one hour more. Some time after, if he still didn’t take his medication, the system will make sounds to attract his attention. One hour later, he will receive a phone call to remind him to take the medication. Dr. Kvedar expected to have 100% adherence but understood, that he would miss some doses if GlowCap wouldn’t remind him to take them.

Still, there are a lot of other, cheaper solutions for increasing adherence. One of them is the proper education of patients and comprehensive consultations on a regimen, side effects of medication, consequences if medication is not taken. Constant communication between pharmacists, health care providers, and their patients is key in resolving the issue.

Dr. Niteesh Choudhry, an assistant professor of medicine at Harvard Medical School, who took part in the research of poor medication appliance issue, says that there is a trend for employers to take tabs of drugs to their employees, so they could treat their chronic conditions, which should decrease the amount of money spent down the road.

There is no a single strategy or technology to resolve the adherence issue because there are a lot of reasons that cause it. But there are some basic principles and recommendations, which should be followed to increase medical adherence. They are not expensive; they don’t need any technical supply or other technologies included.

U.S. Pharmacopeia recommendations are not complicated and seem to be logical and simple: instructions should be placed on the top of the bottle. They also should be in bigger type than any other information. Complicated, confusing words should be replaced with their everyday used alternatives (for example, “hypertension” is far more confusing than simple “high blood pressure”). Everything should be simple, straightforward, clear and unambiguous. To avoid any misunderstanding, instructions should be separate and include numbers instead of words when it possible. This will help to understand recommendations, when and what amount of medication should be taken. Instead of “take one pill daily” it will be better to use “take 1 pill by mouth in the morning after meal”

Be the first to comment on "Medication Labels Should Be Simplified"