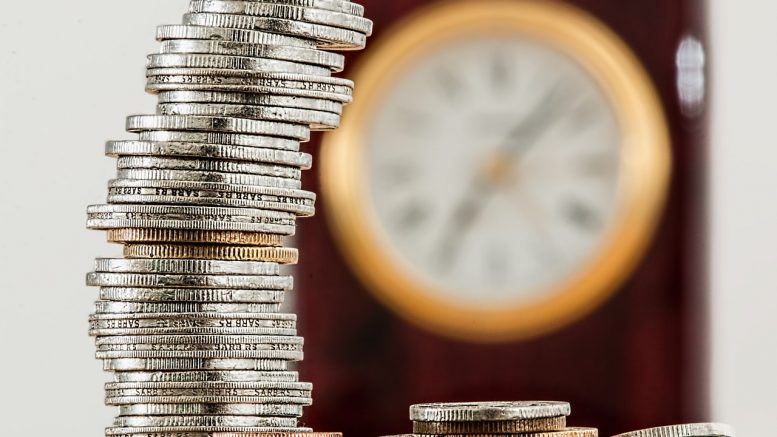 There is a new way for employers to save significant costs annually by adopting the new kind of strategy. The strategy is based on benefits of using a preferred (or in-network) pharmacy, according to report of Milliman Inc., the consulting company. President of pharmacy benefit manager Restat, which commissioned the Milliman study, David Kwasny, said that those findings indicate significant savings could be available for those, who will choose a new strategy which is different from the traditional pharmacy benefits model. He added, that this approach will help employers to better understand their benefits and eliminate any misunderstanding and confusion they may have. Now it’s really important because the pharmacy benefits (and health care in a whole) system became far more complicated than it was for the last years.

A team of actuaries, led by Bruce Pyenson, made the analysis which broke apart the traditional benefits model. The team studied the components of distribution and cost among pharmaceutical manufacturers, pharmacy benefits managers (or simply PBMs) and wholesalers. The main goal of the study was to check if there’s any possibility so save some costs for those employers, who have chosen a preferred pharmacy model. This model is the strategic approach which is designed the same way as preferred provider organization healthcare model. In this model, health care providers, such as hospitals, clinics or PCPs are accepting a lower fee to be listed as one of the in-networks providers. From pharmacy perspective, the preferred network means lower medications prices and lower dispensing fees, which cause the growing of their customer’s amount and more employer members enrolled in their benefits plan. It works really simple: lower costs make customers more loyal to the pharmacy, so they can easily leave their pharmacy and enroll in a different plan with lower prices.

Employer’s overall expenses could be 13% lower, if an employer will use preferred pharmacy model instead of traditional model which includes most of the pharmacies now, according to Milliman’s report. Also, it’s necessary to use pass-through pricing model to achieve that 13% reduction. For example, an employer with about 10 thousand members could save about $845,000 each year, if he will adopt a closed network instead of the common network of retailers providing with common benefits of traditional benefits model. Saving also could be increased by changes in plan, which will allow customers use generic medications instead of brand-name drugs.

Kwasny is sure, that finding of Milliman company reinforce their own client experience. Restat has found that a company with 5,000-6,500 employees can save about $2 million each year by creating plans with pharmacy networks and generic drugs as preferable. He also added that those programs are available only with transparent and non-complicated pharmacy benefits managers pricing. This means, that the charge for drug administration services would be as explicit, as it possible. So there no revenue collection or “spread” (which is the part of traditional PBM contracts, where the difference between price which pharmacy takes from PBM and PBM price for employees is significant). In the conclusion, Kwasny said, that the preferred pharmacy model was a clearly a better approach to administering prescription benefits. It offers better transparency in PBM services, helps to reduce the cost of medications and so, save the significant amount of money annually.

However, there are some limitations. The best benefits in most cases can be offered by a small chain of pharmacies in some specific area and there an employer should pay more attention to the price of specific medications, benefits and saving from the plan, offered by the closed network. But still, this model will make all the expenses more transparent, which is the great advantage of the preferred pharmacy system.

Be the first to comment on "Proffered Networks And Lower Costs"