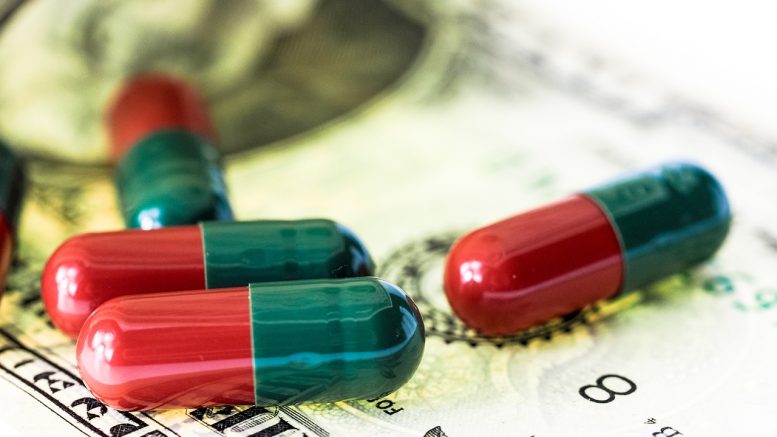 Wolters Kluwer Pharma Solutions, Inc. released the results of a new Insight study. Pharma Solutions is a one of the leaders in collecting data in biotechnical, pharmaceutical fields and scientific information. The analysis showed, that the U.S. economy has caused the increasing of patients’ interest in prescription in decisions about prescription medications. The most surprising news is that patients’ decisions and opinion are different from a patients’ primary care physician doctor.

Here’s some data from the report: patients, who have commercial insurance health plan abandoned their prescription at a rate of 6.3% (the year 2009). In 2008 the number was 24% lower. Also, it is easy to see, that customers are starting to pay more attention to the price of medications, especially brand-name ones. New brand-name prescription drugs were abandoned at 8.6% (2009), which is 23% higher than in 2008 and incredible 68% higher than in 2006. (Note: the only condition, when the medication is considered abandoned, it’s when the medication prescription was submitted, but the patient refused to pick it up from the pharmacy)

It’s also interesting to know, that generics became even more popular than brand-name drugs: in 2009, the prescriptions of generics formed 66% of all the prescriptions. Just for a comparison: in 2008 this number was 60% and in 2005 generics were at the same rate with “brand-names” (50%). This information helps to understand, that now we have a rising number of lower-cost alternatives available on the market. This increase is caused by programs led by mass retailers and quickly spreading insurance health plans.

President & CEO of Wolters Kluwer Pharma Solutions, Mark Spiers said, that the patients now feel more power and influence in decisions about choosing their prescription medications. Because of tough economic times, patients have to think more about their medications. Pharma Solutions also saw that consumers became more price-sensitive to co-pays and medications costs. Customers turned to generics and, sometimes, abandoned all the prescriptions altogether. Unfortunately, they may have health consequences in the future, but now it helps them to sooth the economic blow.

The data confirmed that consumers became less patient and tolerant to co-pay rates than in previous years. It’s strange because the co-pays didn’t change much. For example, patients paid $5 more for brand-name medications in 2009 than they have paid in 2006. Average co-pay price was $31 in 2009 against $26 in 2006.  But the rate of abandoned medications increased up 68% since 2006, which is a significant amount. This report showed the company, that people are less tolerant to co-pays when they were before, even though the co-pays are relatively stable.

The study of Pharma Solutions still continues to exclude influence over prescription medications decisions from Medicare and commercial payers. The statistics of denials for new brand-name prescriptions were down 1.4% over 2008, but up 22.5% since 2006. Those denials mean prescriptions which were submitted to a pharmacy but rejected by a health insurance company. Payer denials and patient abandonment caused 14.4 unfilled prescriptions in 2009. In 2008 this number was 5.5% lower.

The Kroger Co. And Walgreens Developing A Partnership